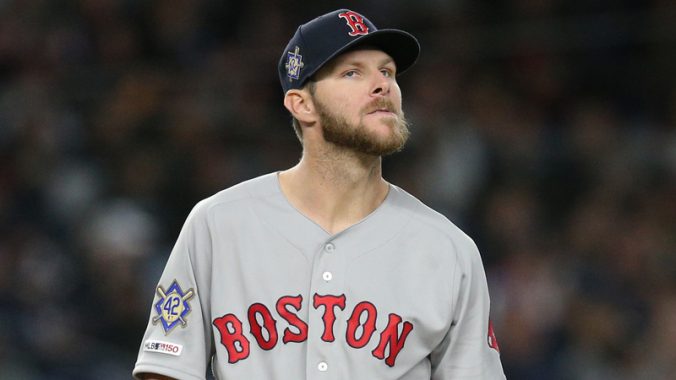 The Boston Red Sox are playing Red Hot Baseball. To make the victory cake even sweeter, in the next few days they will be hopping across the pond to take on the Yankees in their much anticipated mid-season series in London.

The pioneering program takes baseball regular season games to venues in other countries. This will be an exciting opportunity to share the thrill of baseball action in other sporting locations. It is expected to be well-attended.

In the in between time leading up to the build-up of this amazing event, the Sox have climbed back into the pennant race and are playing excellent baseball. Injuries have taken their toll but the rest of the team is elevating their game to pull off amazing pitching performances again with late inning hitting heroics becoming a regular occurrence.

The Red Sox won both series against the Royals and Twins on the road before returning to a late June Fenway home stand that has seen them return to glory.

The team is once again riding a few spectacular winning streaks that have made them into contenders in their quest to defend their championship. Chris Sale is pitching like Chris Sale again while Rick Porcello has been allowing only a few hits in quality starts.

David Price is contributing steadily in his return from the DL by throwing un-hitable stuff. The bullpen has struggled dropping some tough losses but some late inning comebacks have erased their troubles in a few recent games.

All in all the Red Sox are looking mighty strong as they are focused on their trip over the Atlantic Ocean and into an important AL East matchup series in Jolly Old England…. the historic city of London to be exact. So we say Go Sox Go!