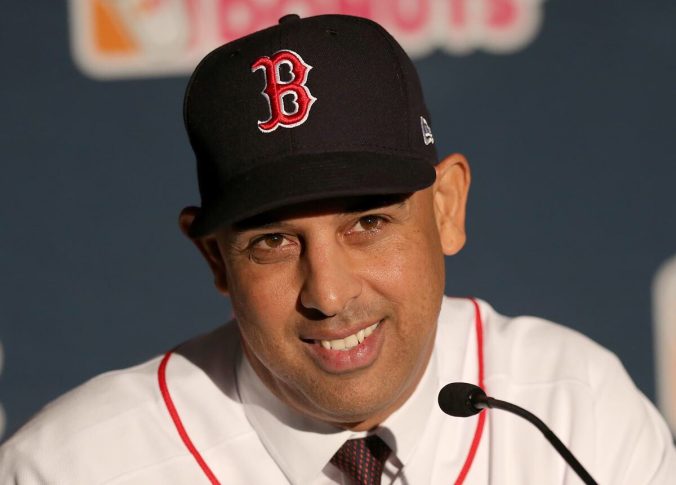 Considering that baseball teams play a 162 game season (the longest schedule in sports), when a team crosses the 80 win plateau they essentially assure themselves of a successful season.

At the very least they have won half of their games and are guaranteed of finishing with a .500 winning percentage or better.

In their absolutely surprising 2018 season, the Boston Red Sox are 80-34 on August 7 after a win over another AL East rival the Toronto Blue Jays.

Most teams don’t reach this level until late August at the earliest and sometimes not until the September pennant runs.

This is a team on a mission.

Accumulating amazing win after win as this team day after day continues to play the best baseball and climb into the #1 position in the power rankings.

They just finished a sweep of the New York Yankees over the past weekend where they won all three in dramatic fashion to knock them 8 1/2 games back in the standings and this excellent play puts the Red Sox in complete control of their 2018 destiny.

Heroes Rick Porcello and Steve Pearce propelled the squad to victory.  Pearce hit three homers vs. the yanks in the opening Friday night game at Fenway Park joining an elite club that has pulled off that difficult feat.

Rick Porcello steadied the pitching staff by pitching a one hitter and all this after rookie manager Alex Cora was ejected for the first time in his career after protesting the Yankees throwing a brushback pitch at the head of the hottest batter in baseball…  Mookie Betts.

And of course, Betts has been on a hitting spree…. knocking the cover off the ball.

The Red Sox are poised to pull off one of the greatest seasons in the history of the game of baseball. It really is a treat to watch this team play with remarkable consistency and efficiency.

Looks like there will be October baseball in Boston again as it should be and let’s hope the winning ways continue through those fun times too!

Red Sox Having A Season to Remember