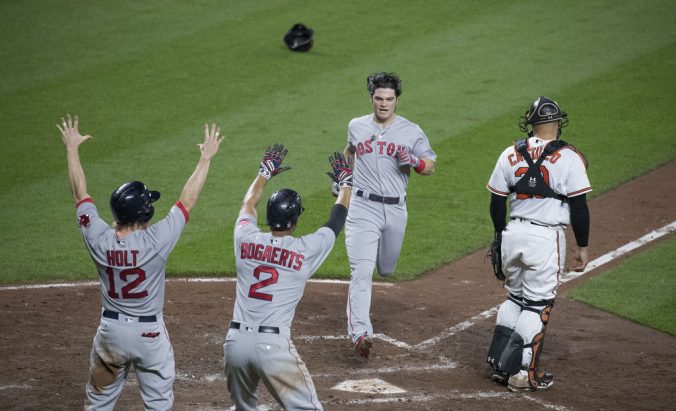 Sox Rolling Through The Competition

The amazing 2018 Boston Red Sox now find themselves atop the rest of the league in baseball’s power rankings.  After an historic start in April and a stellar May, the team has an overall record of 44-21, for a winning percentage of .677.

Manager Alex Cora has gained a lot of respect throughout the Major League Baseball world as the team has strung together victory after victory for their rookie manager. read more 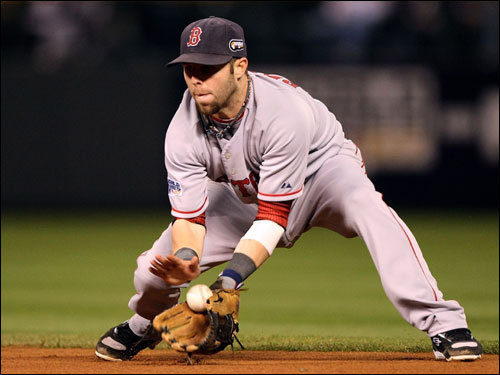 Alex Cora noted that Pedroia would be back this Friday.  Pedroia has been shelved for the first 50 games of this season after recovering from knee surgery in the off-season. read more 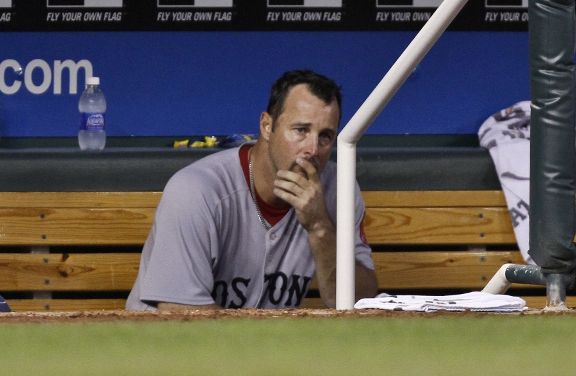 different colors. There’s a reason why ESPN has aired multiple sports trivia shows over the years and why FX now has a sitcom about a Fantasy Football league. We are absolutely addicted to sports. All of us. Big, small, black, white, rich or poor, sports captivate us all. It’s the richest form of theater there is. Shakespeare couldn’t write a better script than the way the ’04 ALCS played out for the Red Sox. MacBeth doesn’t hold a candle to the story of 1980’s U.S. Olympic hockey team’s win against the Soviet Union. read more 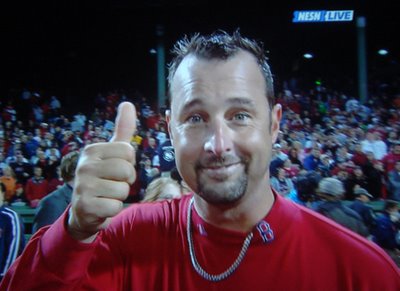 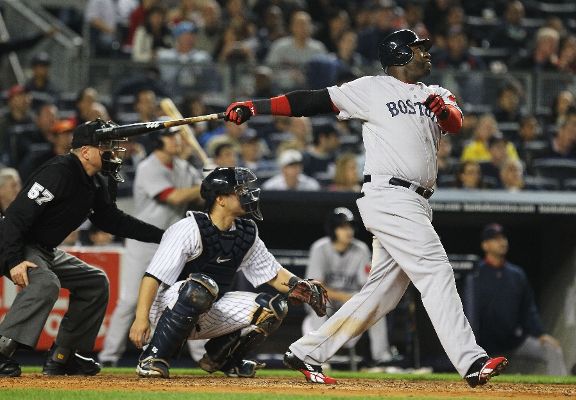 June 8, 2011 / Jesse Pantuosco / Comments Off on The Resurrection of David Ortiz

Hector Noesi had never faced David Ortiz before. He was in his second inning of work, mopping up for starter Freddy Garcia, who got whacked harder than a piñata at a second grader’s birthday party. Noesi had walked Adrian Gonzalez to start