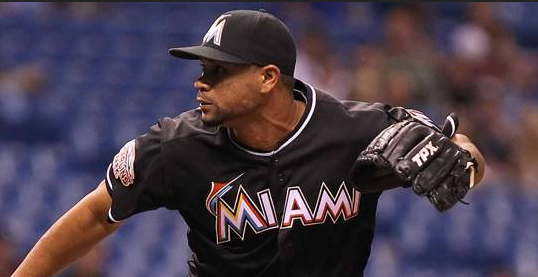 On Wednesday 17th October, the Boston Red Sox gained Sandy Rosario, in a move that will hopefully mean good news for the team. Rosario is a right -handed pitcher, born in the Dominican Republic, who has long proven himself worthy of being chosen by the Red Sox. In 2004, he was signed with the Florida Marlins as a free agent and his career has stemmed from there. He was first called up for the Majors in 2010, after playing for the Jacksonville Suns and helping them to win the Southern League. Rosario has been a part of the MLB since September of that same year, when he played against the Milwaukee Brewers.

The Red Sox have now taken this right-handed pitcher for their own, off waivers from the Miami Marlins. In order to make room for this player in their roster, they had to designate someone for assignment and this task fell to Che-Hsuan Lin. Lin is an outfielder whose fans, as well as those who like lots of sports and games from partycasino.com to MLB will know, came to the Red Sox as an international free agent in June 2007. In April 2012, Lin was called up by the Red Sox as an injury replacement and he then became only the eighth player from Taiwan to play in the MLB.

Rosario has a lot to offer his new team. He has made 25 relief appearances for Triple-A New Orleans and in 2012, he was able to post 1.04 ERA. He had 16 saves and with only two walks and an impressive 24 strikeouts, he was able to limit those he played against to a .215 average. Lin has also had a good career so far and will hopefully continue to do so.