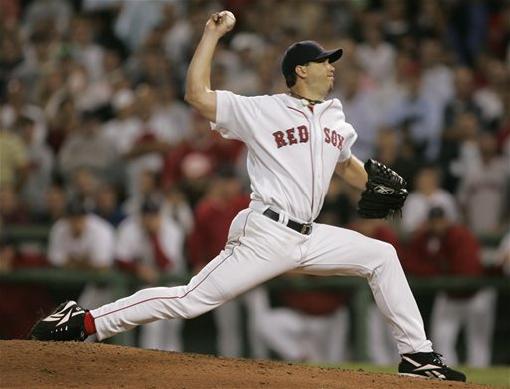 In the latest news from the 2012 Red Sox pitching rotation, Josh Beckett is headed to Texas. The pitcher has an alleged thumb injury that needs to be evaluated, and he will have it done in San Antonio. Apparently this came up about 10 days ago, but there were no negative effects on  his pitching, so nobody was worried. This is just a matter of putting Beckett at peace with the situation.

Although Beckett is fully expected to make his first start of the season on Aprtil 7th, the club has told Alfredo Aceves to prepare just in case he will be starting that game. Additionally, the Sox are having him prepare for the Red Sox home opener on April 13th. This is just a precautionary measure in an effort to cover all of their bases. Expect Josh to be taking the mound on Saturday.

Is this something that the Red Sox need to be worried about moving forward? Have your say in the comments section below!