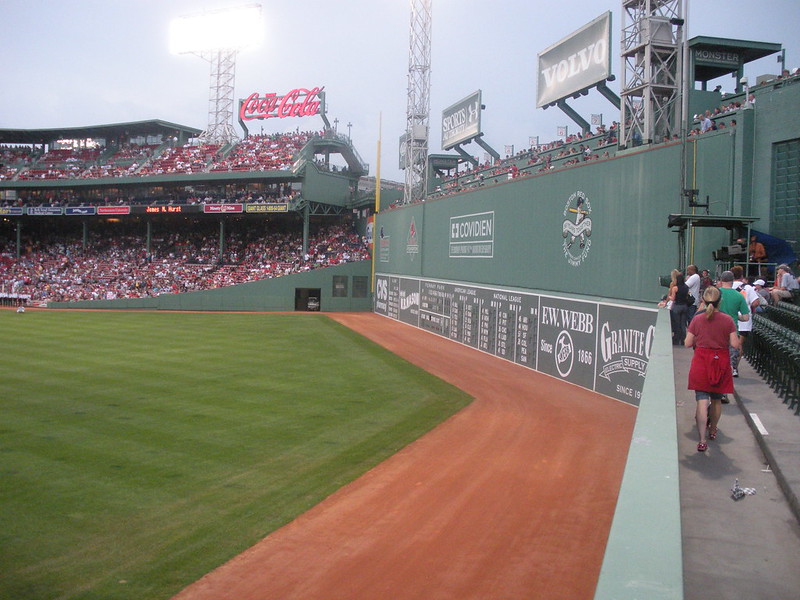 The surprising 2021 Red Sox are heading to Houston to continue their playoff series for the AL pennant and a possible fifth trip to the World Series in the 2000s!

They have to win two in a row on the road to succeed in their quest for the World Series.

After eliminating Tampa Bay, the Red Sox knew they would have a tough matchup against the Houston Astros.

Although known widely in the baseball world for cheating, the Astros have strong pitching and posted an impressive record that allowed them to finish 1st in the competitive division of the AL West.

The Red Sox are behind three games to two: however, this is familiar territory for them as they excel in coming back when their backs are against the wall.

The atmosphere at Fenway Park has been electric as the raucous fans loudly root for their hometown Red Sox. This led to a tremendous 12-3 victory in game 3. In games 4 and 5, the pitching had troubles, and the hitters went into a bit of a slump struggling to score runs.

Manager Alex Cora has reassured fans and players that the recent offensive woes will improve. The bats were spectacular earlier in the series (in fact, a record 3 Grand Slams have been hit by the Boston Red Sox in this series so far) and appeared ready to bounce back while in Houston to close out the playoffs.

Cora reminded his hitters that they need to keep their focus against a pesky and taunting opponent in Houston and must attack by swinging at first pitches as well as hitting aggressively.

The Sox seem to like hitting in Houston’s spacious ballpark and will be ready to go during this weekend, where the AL Championship will be decided.

Let’s all hope that the 2021 AL Pennant says no team name other than the Boston Red Sox by Monday! Looking forward to another exciting World Series run!