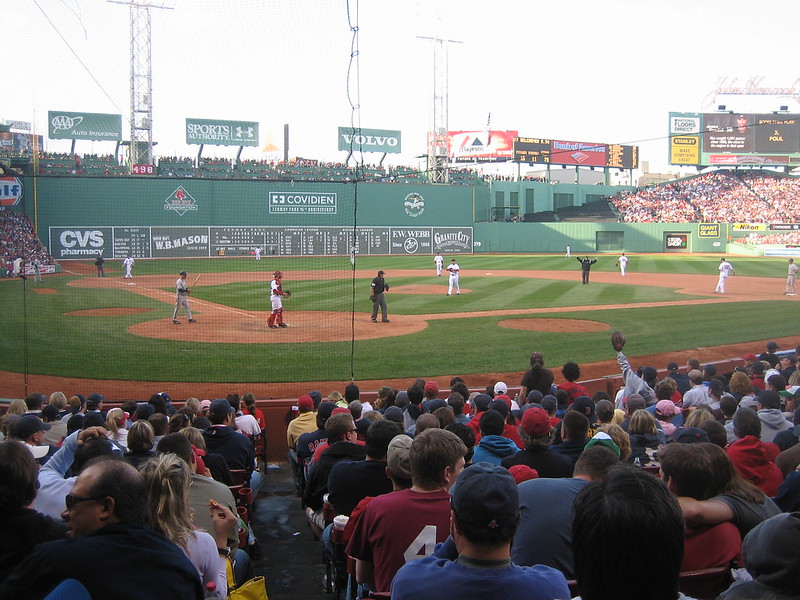 Well, it’s not exactly the ending we hoped for, but the Red Sox made quite the unexpected run for the World Series title this 2021 season.

Fenway Park was reawakened with vibrant crowds to see the resurgence of their Red Sox Baseball team in October.

The atmosphere was loud and supportive, even more after multiple walk-off game-winning home runs were frequently happening again.

And they did manage to become the best team in the AL East after eliminating rivals Tampa Bay and New York decisively in the playoffs.

The main takeaway from this 2021 campaign is that the Red Sox are not only a great team but serious contenders once again.

Fenway fans won’t soon forget how they snatched victory from the jaws of defeat in a must-win on the final series of the regular season to capture a Wild Card position before ousting the bragging New York Yankees early on.

After fearing adverse September/October hardships, the fans were relieved to see the playoffs return to Boston. Kike Hernandez quickly made history by becoming one of the best batters in postseason play.

He thrilled the crowds with one great hit after another and is credited with the game-winning RBI on a sacrifice fly to left field that won the series against the Tampa Bay Rays.

Nobody will soon forget the record amount of Grand Slams and clutch Runs Batted In that were hit in these playoffs. They reminded the baseball world that the young Red Sox batters are something special and have tremendous hitting potential.

Of course, it would have been great to see this years’ squad advance to the World Series and see Kike Hernandez, Rafael Furcal, J.D. Martinez, and Co. continue their slugging into late October. Still, the overall outlook for the future is optimistic.

Most players are looking to return to the team. After many questioned his re-hire about running the Red Sox on the field, Manager Alex Cora had a season of redemption.

However, he bounced back and took the team further than anyone projected. He is well aware that pitching needs improvement, and if the bats didn’t hit a dry spell against the Houston Astros, we would be right there playing Atlanta for the World Series Pennant.

Cora thanked his team and wished them well, taking a wait-and-see approach toward questions of off-season changes. He is undeniably incredibly proud and supportive of his players, who started 2021 with a great start. They had troubles after the all-star break but bounced back with a solid postseason run while the Covid-19 crisis caused complications.

We as fans must remember that this team is very young and gained valuable experience in the playoffs that will help them when they get back there in the future. So on that cheerful note, the Red Sox have wrapped up this exciting 2021 season and rest up before they are ready to go again at Fort Meyers Spring Training at JetBlue Park, also referred to as Fenway South.

Spring can’t come soon enough for us fans but for now, let’s enjoy what’s left of 2021, the upcoming holidays, and new hopes in the New Year. Boston fans can hardly wait for the goodness that is to come for Red Sox Nation.