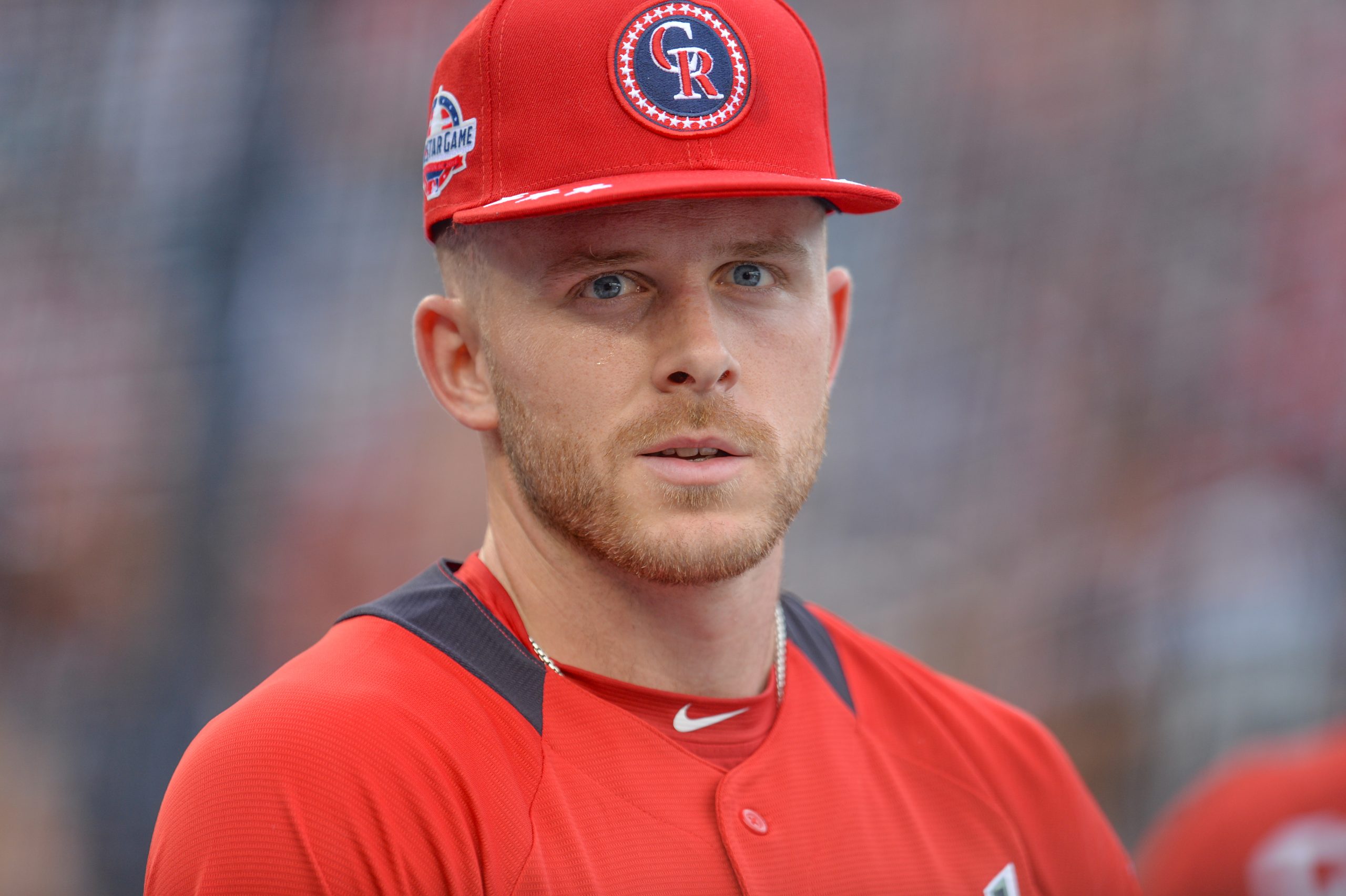 Well, it’s undeniably been a rough off-season for Red Sox Nation, but now Spring has sprung, the lockout is over, and it’s finally time to get going.

After months of looking like the 2022 season would be scrapped, leaving baseball fans even more upset, a last-minute agreement was heroically made to shorten spring training and start the season on the traditional Opening Day.

This year that date happens to fall on April 7. Like all seasons in Boston…this year’s return can’t come soon enough for Red Sox fans. Besides a beard on Manager Alex Cora that makes the seasoned manager look wiser…. the Red Sox team also added another key free-agent acquisition…..signing versatile All-Star Trevor Story to a 6-year deal that makes the Red Sox infield one of the best in baseball for years to come.

With a solid duo of Rafael Furcal and Xander Bogaerts at 3B and SS, respectively, Trevor Story’s solid defense at 2B and his steady slugging make the Red Sox not only defensively strong but able to score even more runs than last year’s spectacular squad.

Hard hitters Bobby Dalbec and Travis Shaw round out the infield that should set records this season for productivity. Veteran J.D. Martinez returns to play at DH while occasionally filling in at Left Field.

Manager Alex Cora is hinting at starting Alex Verdugo in LF with inspirational Kike Hernandez in CF and returning to Boston Jackie Bradley in RF with his trademark speedy defense.

Catcher Christian Vazquez will hold down the catcher’s spot and have the task of handling a pitching staff that needs to improve!

The Red Sox were hoping that pitching legend Chris Sale would be back to start the season, but he is continuing to rehab from a difficult injury with hopes to itch sometime this season.

So once again, the opening day starter will be the capable Nathan Eovaldi. As Cora figures out who can do the job, the pitching staff will likely take many forms during the season.

He remarked that he felt things would be easier by adding long-term players like Rich Hill, who can go for more than a few innings and have experience.

I wouldn’t be surprised to see a big-time pitcher picked up during the year via trade or free agency, but it looks to be pitching by committee for now, especially in piecing together a solid bullpen.

Let’s not forget how painfully close the Sox were to another successful run into the World Series last year. They have been gearing up to get back in there this year and in years to come.

In returning to Jet Blue Stadium, they started 6-0!  They will be back in Fenway very soon, and we Red Sox fans are excited.

An awe-inspiring lineup will score many runs in the regular season and should propel the Sox to many victories. Let’s hope it’s enough to make 2022 an awesome story. Go, Red Sox, Go!!