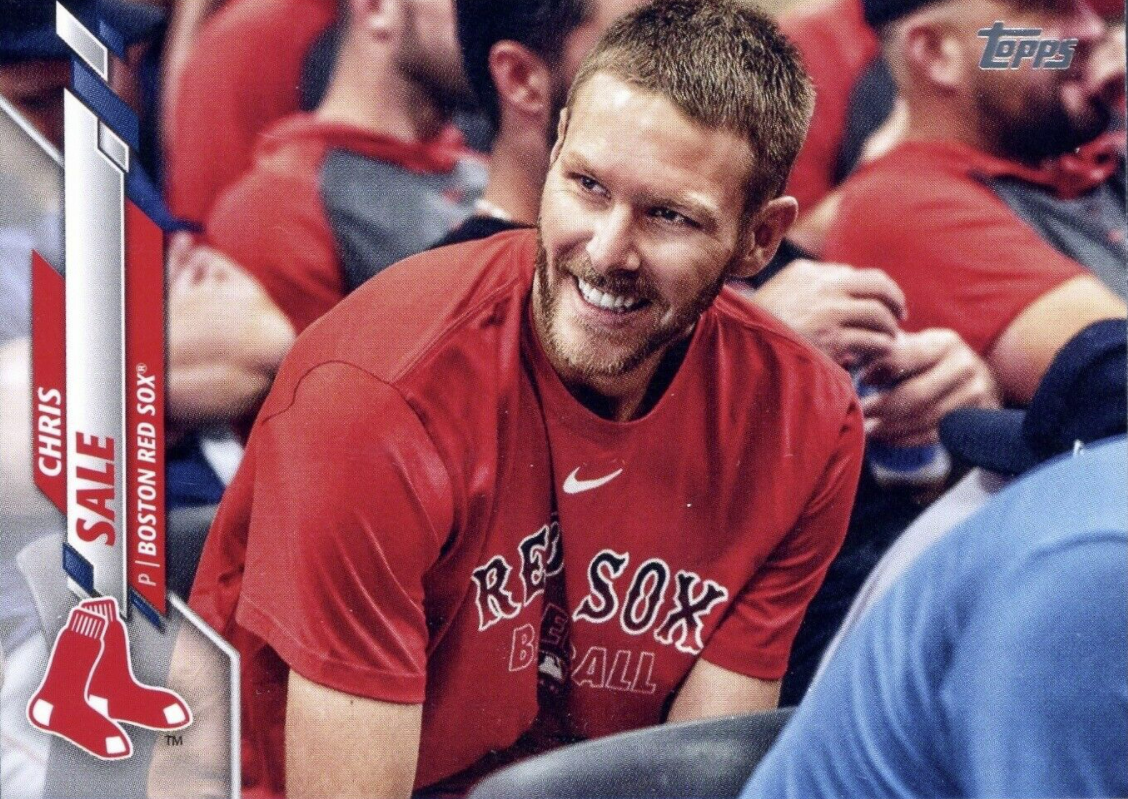 After hitting some bumps in the road in August, the Red Sox are in the running for the pennant and looking forward to a spectacular September.

The Sox are currently in 3rd place, six and a half games behind first place Tampa Bay in the AL East, with a record of 71-55.

Frustratingly, they have had a rough time since the All-Star break.

This follows an awesome start with an early first place record in the standings.

To help compensate for some offensive struggles, sluggers Kyle Schwarber and Travis Shaw were acquired in trades to boost the lineup for another upcoming strong pennant run.

Manager Alex Cora told the team what is needed to snap the team out of their summer slump in an important managers meeting with the entire team.

He called out who needs to improve their performances and reminded the team that they are in good position for at least a wild card playoff position.

However, to reach this goal the bats need to pick back up again as both Tampa Bay and the New York Yankees are riding long winning streaks with their hitting.

Sale was extremely sharp in his rehab with the WooSox minor league team and in usual fashion, the Red Sox won the first game back when he returned to the rotation after a long absence.

Sale, Nathan Eovaldi, and Eduardo Rodriguez will have to be solid as the Sox go down the stretch in September to capture a playoff berth.

The Red Sox warmly greeted 2018 fan favorite Brock Holt and the Texas Rangers this past weekend then quickly returned to winning form by sweeping the series at Fenway Park.

They followed this up by winning against the Minnesota Twins and over the next few weeks face Cleveland and the Tampa Bay Rays in many deciding games.

Hopefully, the Sox will be in better position for playoffs when they close out the 2021 season with the Seattle Mariners, Chicago White Sox and Baltimore Orioles in  September.

The prospectus looks good for the Sox to re-surge to the top of the division and thrill the Fenway Faithful fans in what looks to be another exciting playoff run.

No other way to say it - September baseball rules.