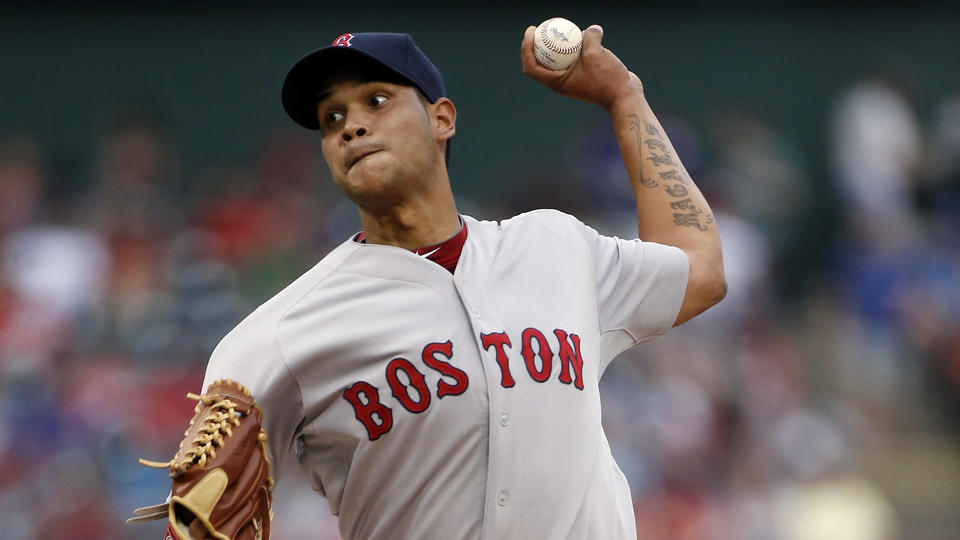 It appears at this point in the season and after last weeks stumbling to get a win after the All-Star Break…. that the Red Sox are in need of some extra help and quickly at that.

With the trading deadline less than a week away I would be shocked if the Red Sox did not make some major-league deals. Manager John Farrell and upper management have already alluded to the fact of this happening unless performances improve soon. It will be extremely interesting to see exactly what types of moves will be made. Should the Sox land another set of players for a Pennant chase this season or re-strategize to trade up for the future? Either way, it looks like the Sox will enjoy a solid core of strong up and coming players for many years to come.

They are now 12 games back in the AL East standings but capable of a comeback that will definitely require extremely effective pitching and extra defensive help. Inexperienced rookies are unlikely to get the job done but a core of veterans could turn around their prospects for this season rapidly.

In what looks like a last-ditch effort to salvage their playoff hopes for this season the Red Sox face the Detroit Tigers in a weekend series. Porcello pitches Friday. Steven Wright pitches Saturday and the Rookie Lefty Rodriguez goes at it on Sunday.

The Sox have been hitting well but have been unable to pick up wins especially in close contests. Ortiz hit 2 HRS this week and Napoli is contributing again but the team and the bullpen dropped some tight games including a 1-0 loss to Anaheim where Angels Superstar Mike Trout hit a bottom of the ninth HR off of closer Koji Uehara last Friday night. The rest of last weekends series was besieged by a huge Socal storm postponing some games and forcing the Sox to play a doubleheader on Monday where the results were less than satisfying. They looked to rebound against a better Astros team in Texas but lost games there as well. A tough road trip for our heroes so far.

With the A.L. winning homefield advantage in the World Series again for this year with their resounduing All-Star game Victory… the opportunity is excellent for the Red Sox to have a successful playoff chance as well as something to play for. Red Sox fans would be more than excited to see another World Series being wrapped up at beautiful Fenway Park again in October. For the current time being….. August and September often happen to be the most exciting months for Baseball action and will also be the time where we all find out if the 2015 season Red Sox have what it takes to be successful. Let’s hope so. Go Sox Go.