Sox Trying To Keep Momentum Alive Into Second Half of Season. 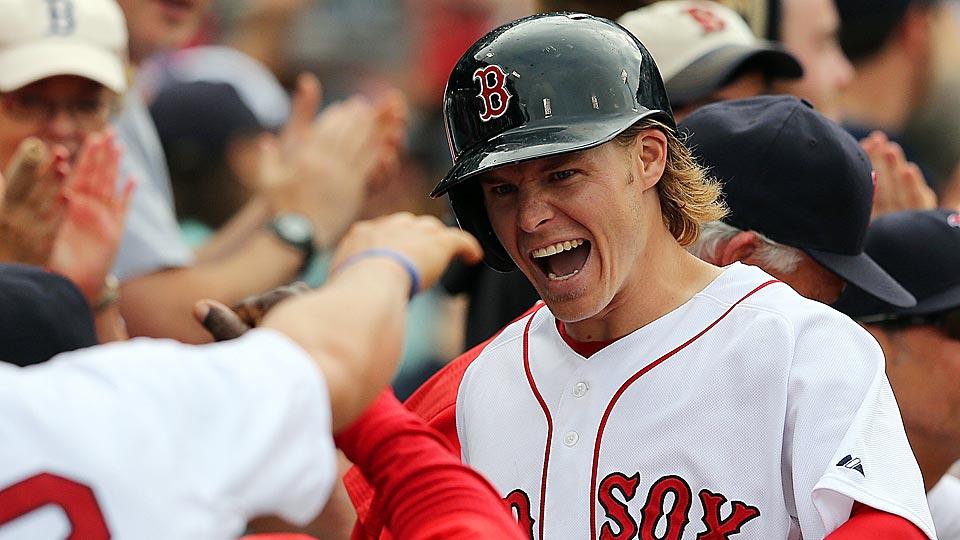 Currently, after a much deserved Thursday night off and riding a 4 game winning streak, the Boston Red Sox head into their weekend series against the Yankees before the ever important All-Star Game.

Verified pitching ace and righty Clay Buchholz gets the ball in the Friday night opening game against the rival New York Yankees. He has been spectacular in his last six starts and shown that he is someone the Sox can count on to pitch in big games. Plainly and simply if he gets run support the team has an excellent chance to win games. Koji has been back in good form too anchoring a struggling bullpen to clamp down some much needed wins to keep the Red Sox alive in the Al East playoff Race.

After beating the Astros and the Miami Marlins the Red Sox have proven that they are not quitting on this season as some have suggested. This weekend’s wonderful return to Fenway Park to face the Yanks is the perfect opportunity to make a statement that they are playing to Win and will not fade away!

David Ortiz has hit 15 Hr’s so far this season while also filling in at 1st base, Brock Holt has been impressive even earning a well-deserved spot on the All-Star squad, Mookie betts has been dazzling onllokers with his all-around hustle/play while Xander Bogaerts has quietly been becoming a star who can come through in the clutch with the game winning hit.

All these are positives going froward for the Red Sox to build on as they head into the Home Stretch in Baseball’s Second Half of the season. Hopefully, the Red Sox will take their cue from the local Boston Football team… the New England Patriots… who were down at half-time in last year’s Super Bowl 49 only to make a blazing comeback to secure the Championship Trophy. The Red Sox have been there before and if anything have shown three times in the last 10 years that they can handle the pressure.

Manager John Farrell has been taking a no nonsense approach in keeping the team not only focused on the tasks at hand but also remaining committed to playing for this season’s playoffs. He has been rotating lots of players throughout the lineup and at several various positions not only to add to their experience but also to meet the practical needs of the team. This re-shuffling may have led to some ups/downs but I think it will strengthen the team and make it so many players can contribute if there are any trades, injuries, etc.

Time will tell us what is in store for this season’s Red Sox. So far i’d say it’s been an entertaining show. However, the team is extremely capable of putting together long winning streaks in large part due to the fact that their lineup is almost equal to that of an All-Star team. This bodes well for the Red Sox’s chances. Once the pitching staff kinks are ironed out the rest of Baseball had better Watch Out because the Red Sox are Coming Back Soon. Go Sox.