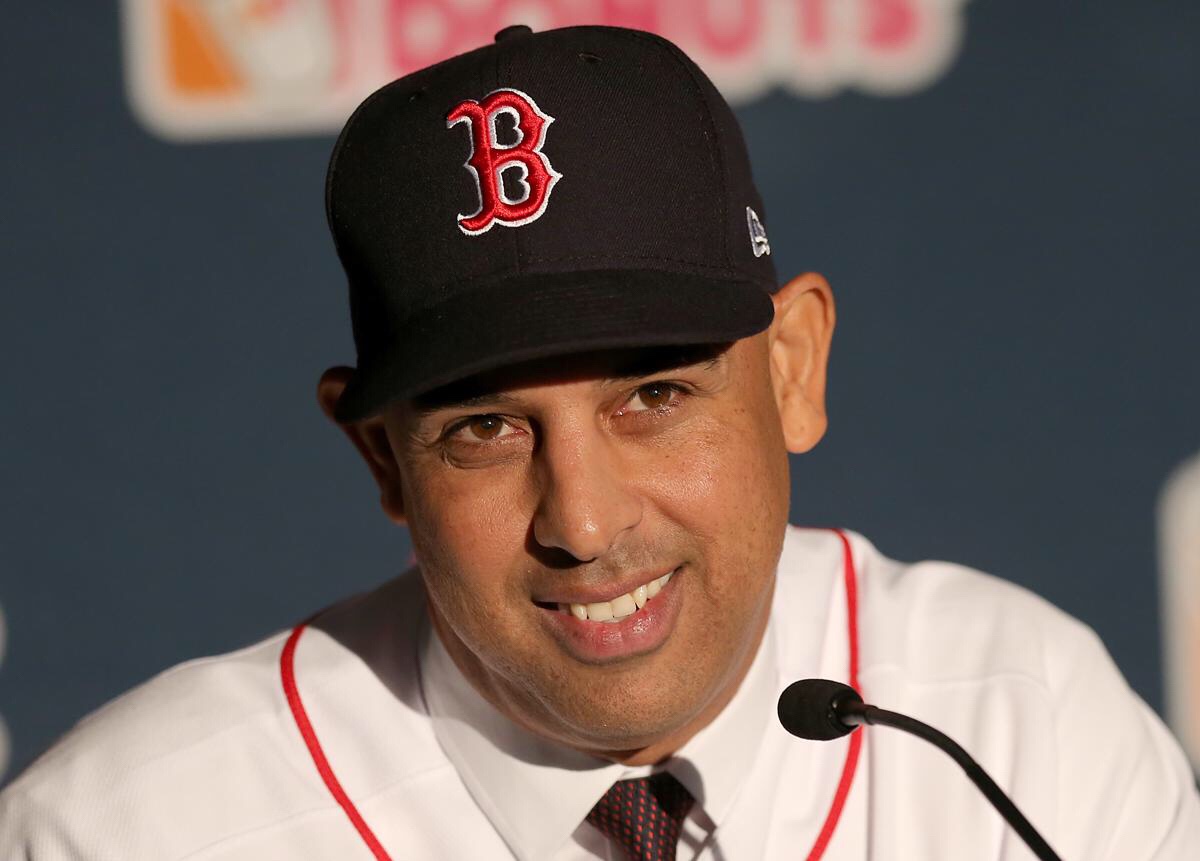 The World Champion Boston Red Sox have had a rough start to their 2019 season as they look to repeat as champions. They opened the season with too many road games on a West Coast trip that saw them dropping somewhat in the always competitive AL East. This was the longest opening road series in Red Sox history as our hometown heroes looked to start this 2019 season.  By the time they finally returned to beautiful Fenway Park on April 9th they were much more relaxed, relieved, and ready to receive their 2018 World Series Championship Rings.

Opening Day was an awesome display at Fenway where jets flew overhead, the fans were pumped, and their fellow NFL World Champion New England Patriots were on hand for the festivities. This game spectacularly wrapped up a dream season starting last year that saw the Red Sox post an amazing regular season record of 108-54 followed by the Patriots winning yet another exciting Super Bowl. What a time to be a Boston Sports Fan! Perhaps the Celtics will win this year too for a Boston Sports Trifecta?

While at their Fenway homestand the Sox got some additional wins as the team’s bats finally began to wake up. Many are starting to hit again after some struggles during Spring Training. This after capturing only a few games in the start of this season.

In the weeks prior and  behind  the heroics and awesome batting of 1B Mitch Moreland and SS Xander Bogaerts who both carried the team  with their clutch hitting. The Sox salvaged some wins during their long road journey through Seattle, Oakland, and Arizona.

Manager Alex Cora is still experimenting on how to restructure the bullpen and relief corps as they need to address this important team issue. The starting pitching should be OK but have been off to a slow start. I expect to see some trades to bolster Boston’s currently battered Pitching Staff.

Let’s be patient as they refine a few problems found on their rough road trip. In a sweet return to Boston, 3x champ Dustin Pedroia got to start again at 2B to the delight of the always awesome Fenway Fans. The crowd roared in applause to see one of their favorites overcome a devastating injury to be back on the field.  Let’s hope the comeback of Pedroia and the Red Sox continues as the Boston baseball team rolls along through another challenging season. Looking for a Repeat….. Let’s Go Red Sox!!!!!