Sox Swept by Yankees as Joe Kelly Gets Hit Hard 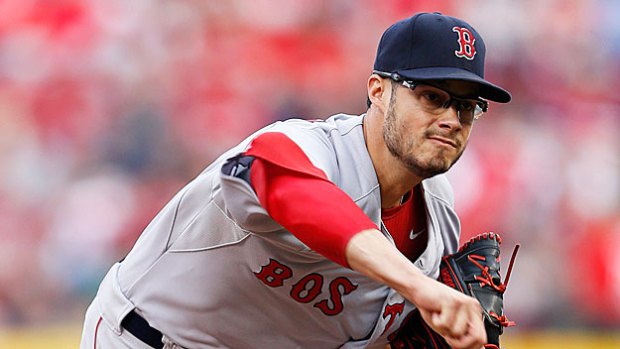 Tough weekend for the Sox, as a sweep at the hands of the hated Yankees leaves the Sox in next to last place in the AL East, four games back from NY.  The Red Sox pitching continues to look horrendous, and it remains to be seen what steps might be taken to stop the bleeding.

BOSTON (AP) – Joe Kelly couldn’t stop the New York Yankees from finishing off a long weekend for the Boston Red Sox. Kelly lasted just 4 2-3 innings and gave up five runs for the third straight start as the Yankees completed a three-game series sweep over the Red Sox with an 8-5 win on Sunday…