Red Sox Looking For Answers One Month In 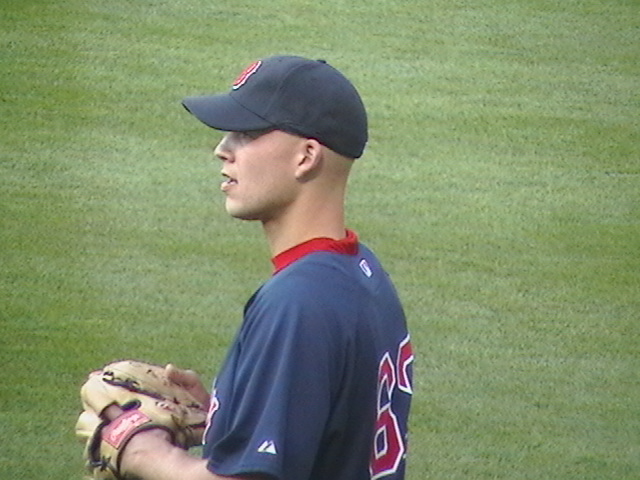 The Boston Red Sox have been in a bit of a funk ever since they hoisted the World Series trophy in 2013. A disastrous 2014 campaign was forgivable, but fans are already getting restless after a slow start. There are still five months of regular season action left, so they have time to figure it out. However, it looks like there are still some glaring weaknesses on the team at the moment.

Pitching was something most fans knew would be a concern, but that weakness has been the big theme so far this year. Up until this past week, the team had the worst ERA in daily fantasy baseball as far as starting pitching is concerned. They are counting on Justin Masterson, Wade Miley and Rick Porcello to be more consistent, but most fans are also expecting at least one move during the year to add more quality.

As far as big acquisitions, Pablo Sandoval is trending in the right direction while Hanley Ramirez is dealing with an injury issue. The shoulder injury might not be too serious to keep him out of the lineup for long, but he needs to be more consistent in general.

Finally, with an aging roster, Boston is counting on some of their youngsters to step up their roles. Mookie Betts has cooled off a bit after a hot start, but Xander Bogaerts is starting to step up at the plate. New catcher Blake Swihart has an opportunity to live up to high expectations as the new starter with Ryan Hanigan forced to miss some time.

Boston didn’t have a very good April, but no team is really running away with the AL East crown just yet. A few adjustments can possibly have them going in the right direction.