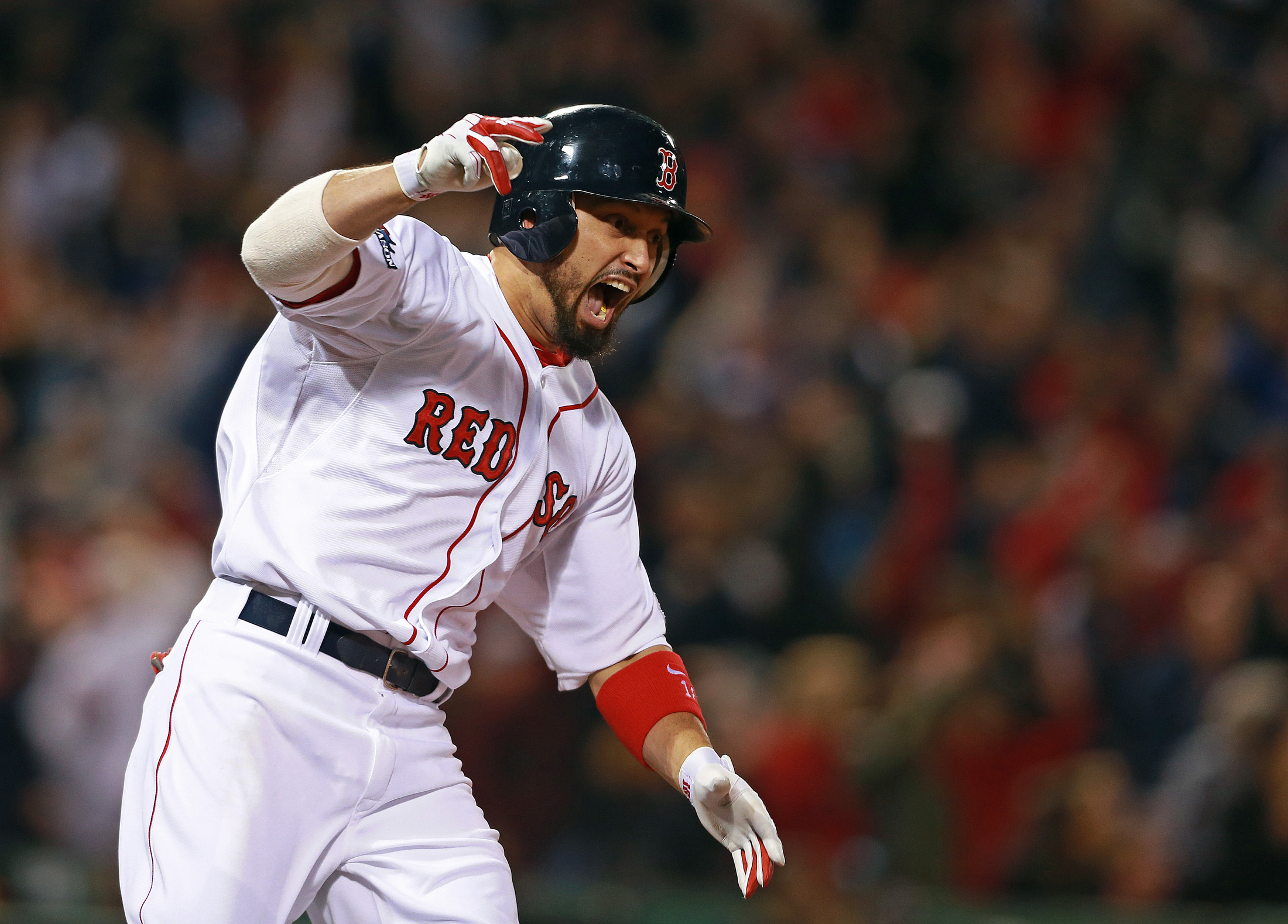 Share0
Tweet0
Pin0
Te Boston Red Sox headed into Seattle to play the first of a Four Game Road Series at the Mariners’ Safeco Field. Perhaps, the team has bounced back from recent pitching controversies as Joe Kelly pitched 6.1 solid innings and the Red Sox won 2-1. The Red Sox knew it would not be easy to go into Seattle especially since this is the first Boston sports team to do so since the Patriots won the Super Bowl over Seattle in a spectacular and unanticpated  last minute interception by Malcolm Butler…. leaving many Seattle fans shocked and upset.
Amazingly, Shane Victorino was the hero for the night blasting a Homerun during the 2-1 victory. Many fans were surprised to hear the fact that this has been his first Homer of the year as he has seen limited action playing in the outfield.
Tonight, the series continues with Pitcher Clay Buchholz taking to the mound. With the former pitching coach being replaced, Buchholz needs to show what he can do to be the anchor of the staff. With the new pitching coach the rotation will probably be shaken up as other Pitchers are acquired.
We will have to wait and see how the new Pitching Coach re-formulates a staff that will hopefully, carry the Boston Red Sox through the playoffs and once again into the World Series. As Dustin Pedroia would attest to a World Series Win this season has to be the goal of the team. buckle your seatbelt and Enjoy the Ride Red Sox fans as we are in for another fun and exciting Baseball Season. Go Sox.