Red Sox Split Series With Braves: Looking To ReSurge Against Royals This Weekend. 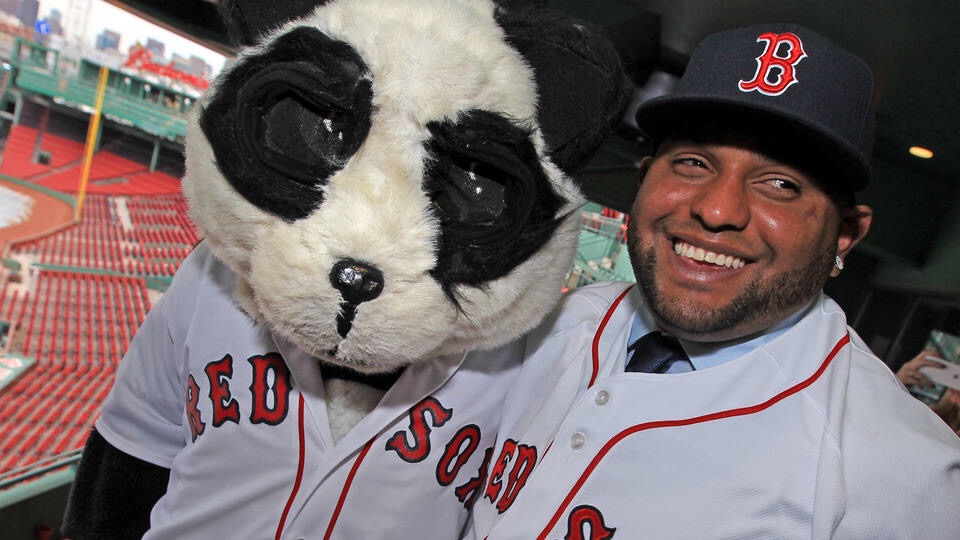 The Boston Red Sox are a team that is definitely looking to rebound and hopefully going to once again Resurge. That is exactly what needs to happen in this weekend’s road series against last season’s World Series Runner-ups…. the Kansas City Royals.

After a decent week that saw Brock Holt hit for the Cycle( a feat that hasn’t happened for a while), some added run-support from the Red Sox Batters(including a game where they scored 9 Runs), and Clay Buchholz pick up a masterful win that solidifies him as anchor of the pitching staff …..
Under-Fire Manager John Farrell must feel somewhat relieved. Out of frustration at the Under-performing and seemingly unfocused 2015 team(ie. the Kung-Fu Panda Instagram Benching Incident), some fans are questioning if Farrell is such a good fit as manager of this team.

An online fan called for him to be replaced immediately with Jason Varitek who works within the organization.There is lots of excessive drama like this happening on talk radio, sports shows etc. as so many cannot figure how such a talented team cannot simply string together wins. Red Sox Nation always expects their team to be competetive as they very well should be!

However, I think it is too early to give up on the 2015 Sox. They are well within the playoff race and Farrell is signed long-term.They’ve been to and won the World Series recently. Only two years ago folks! 🙂

There are obvious holes in Pitching especially the bullpen but this is more of a personnel problem than managerial. I am expecting a few trades to remedy this and if not the Red Sox have some of the best up and coming stars in their Awesome Minor League System….. Many of whom are already up with the Big Major League Squad at Fenway Park and they have been performing well. Take a look at Rodriguez, Castillo, and Betts. Sometimes you wonder if the Sox are so good that it’s hard to find somehow to squeeze it all into one lineup.

This week will be a big test to prove how strong this year’s Red Sox team is. The Kansas City Royals are one of the top teams as are the Baltimore Orioles. The Red Sox face both during this grueling week in June. If they can win both series I would say their prospects are excellent for being in the running come playoff time. I am certain that John Farrell has made them all well aware of this and probably even mentioned that if they don’t take these series that they should be ready for some major trades. This unpredictability factor is part of what makes Baseball such an exciting sport to follow. So much can happen over the course of an entire season and it always keeps fans and writers like me not only entertained but also always busy.