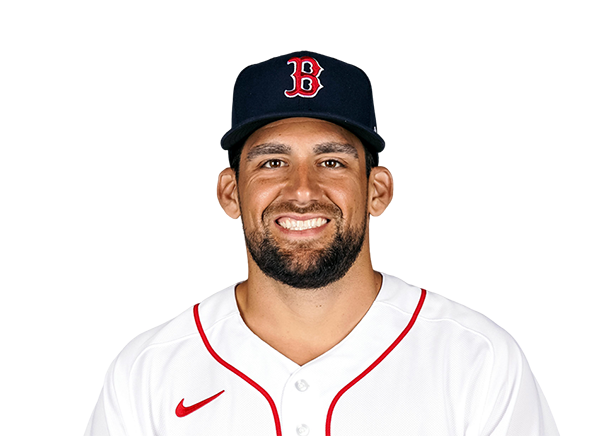 During one of the scariest pandemics in recent history, MLB thankfully re-started their 2020 season this past weekend. Spring Training was in top gear last March when the Covid-19 virus literally shut down the nation and most of the world came to a grinding halt.

We did not know how bad it would be and many unusual precautionary measures were put into place! Sadly all sports and even the Olympic Games were shut down and postponed.

Baseball the most resilient of them all…..has battled back though and agreed upon a 60 game season with expanded playoffs and a few rule changes. For example, Universal DH was implemented along with a runner on 2nd base to start any extra innings.

Fans are also not allowed at the game and are replaced with sound effects and those hilarious cardboard cutouts in the bleachers. A surreal start to the season to say the least yet it is such a relief to see our teams playing again! I think they deserve some kind of Patriotic Medal for this season as they are risking their lives to give Americans some type of sense of return to normalcy.

Nonetheless, the Red Sox returned to Fenway Park for a lengthy revised Spring Training culminating in Opening Day on July 24! Amidst all the anxiety, Red Sox pitcher Nathan Eovaldi threw a 100 MPH clocked first pitch and the Season was underway.

The Red Sox went on to win against the Baltimore Orioles by a score of 13-2! Eovaldi pitched a gem and the offense exploded showing that the Red Sox have plenty of firepowers to contend this 2020 season. Sadly, the Sox dropped the next two games…. yet it was a brilliant start to a season that many thought would be canceled.

The Red Sox have returned and re-united to claim another championship and what a relief it is to see them amongst all of the sorrows and troubles so far this year! After all, Baseball is the National Past-Time, the Nationals are defending champs, and the Red Sox are an All-American Team.

Each game played is a moral victory during this difficult year and as we watch our teams try to ease our pains with good baseball entertainment! Should be interesting to see the Red Sox back in the playoffs and ready to put up another banner for the Great City of Boston! Go Sox Go!