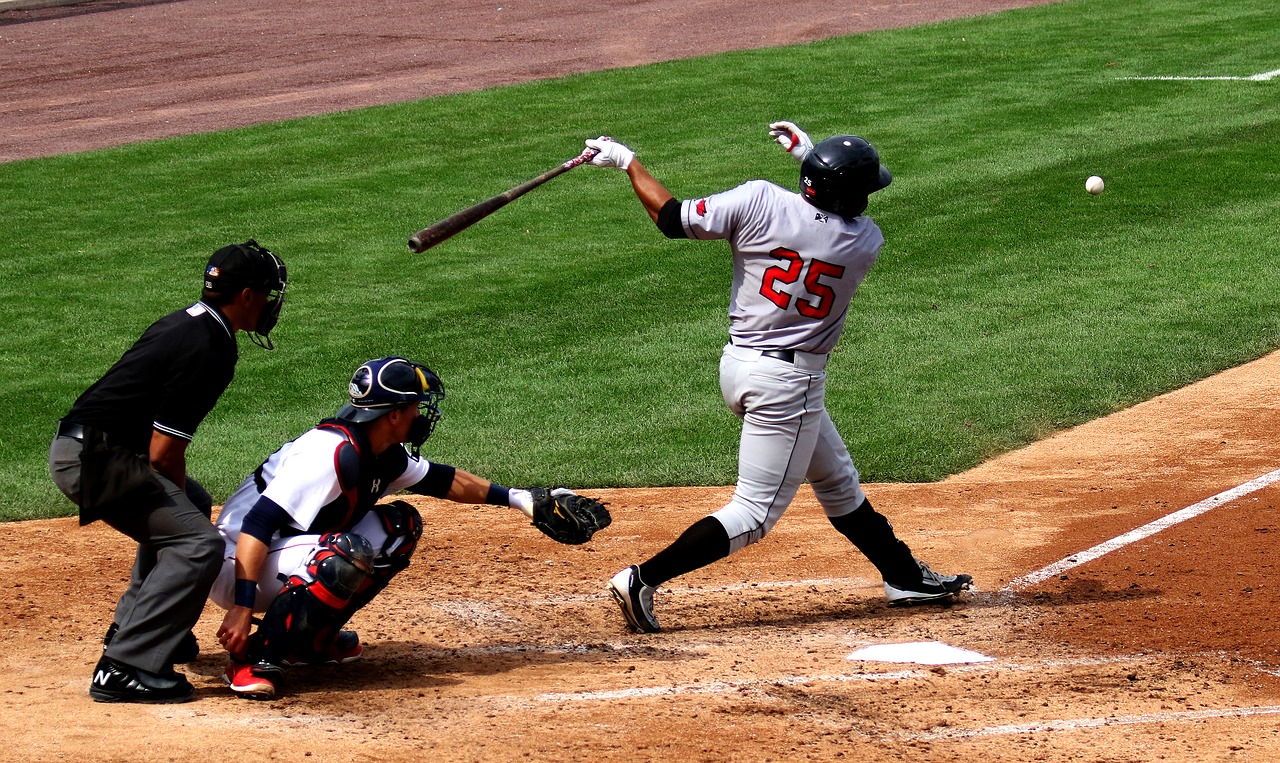 Baseball fans have anxiously been waiting.  We've all seen the Last Dance documentary.  We just want some live sports, please!  So the big question remains: will major league baseball return in 2020?

Based on the latest discussions, it appears that greed is the one overwhelming factor dictating the potential return of baseball this year.   It also is becoming a growing concern that many of the western states have started to see a secondary wave of COVID-19 infections.

So will they play or won't they?  Well, it's complicated.

The MLBPA (player's association) has come out flat and says that it wants to play.  Yet the owners are crying foul about lost revenues and have demanded hundreds of millions in player concessions.  You can see th statement from the MLBPA below:

Baseball commissioner Rob Manfred has been steadfast that there will indeed be a season played this year, but there most certainly appears to be a lot of bad blood between the two sides.

From the player's side, it most definitely sounds like MLB is trying to abuse its power--baseball players want to get work, yet in a fair and equivocal manner.  Here Pirates pitcher Jameson Taillon weighing in, which appears to be in line with what many players are thinking.

The league/owners have consistently tried to turn this pandemic into a CBA negotiation. Lets shut that down. Players have wanted to play the entire time and have been working their tails off to stay ready. It’s time to play ball. It’s what our fans deserve.

This video from Buster Olney is a few weeks old, but it lays out all the facts--the biggest issues being that there really is not much in the form of negotiation going on.  No one is budging on anything.  And Olney notes that many players might not return--whether it be health concerns or even if someone is going into free agency next year.  In addition, players might not want to play in risk of getting injured due to no real spring training session.

The odds are still that a deal will be ironed out, but it's super frustrating to see that nothing has been completed as of yet.  I also wonder about the COVID-19 surges we are seeing throughout the country.  IT IS a real possibility that once the players and owners cross the finish line, they could be squashing the plans due to increased coronavirus risks.

It's a big mess, let's face it, but I hope that baseball can get back to business soon.  I'm running out of stuff to watch on Netflix and need some live sports in my life.