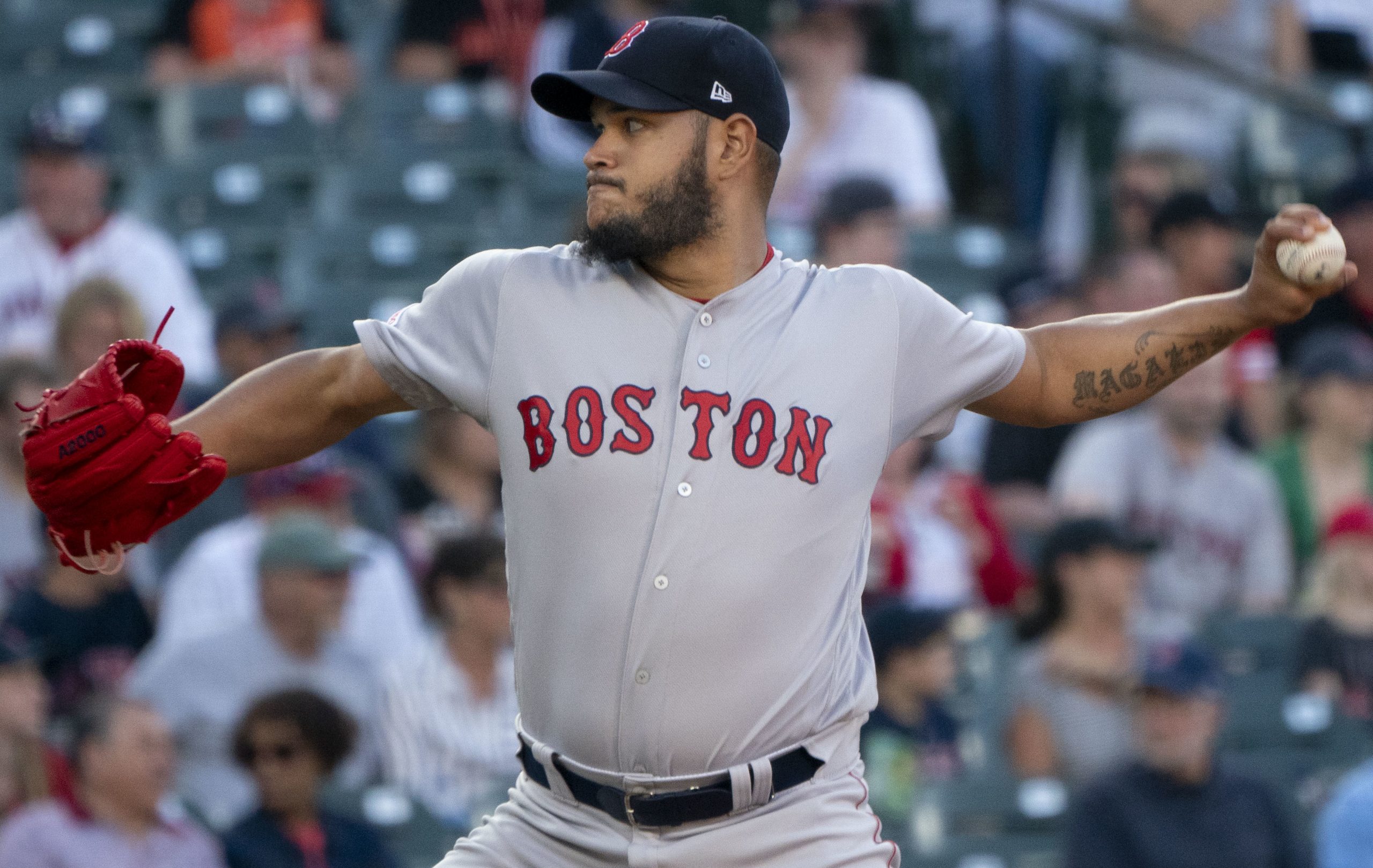 The new-look 2020 Red Sox have been looking mighty fine in spring training so far this season.

One big change is that Brandon Workman has been named the closer for the team. The closer role was a difficult area for the team last year and stability should help them get better.

Starting pitching is still a pain point following last year’s difficult season. Fortunately, with Chris Sale healing , Eduardo Rodriguez and Nathan Eovaldi have stepped up to post ERA’s as low as 0.95 so far in spring training.

Just yesterday, Eduardo Rodriguez struck out 10 batters and many are thinking that he might be the #1 starter until Chris Sale returns to health.
Sadly as of today’s writing of this article, the MLB season has been postponed indefinitely due to coronavirus concerns.

Let’s hope there is a quick national recovery from this crisis and that it doesn’t spread out of control to affect large groups of people.

Baseball will be back and hopefully under new interim manager Ron Roenicke the Red Sox can post a much improved 2020 season.

The pitching staff isn’t the only part of the team that has been re-tooled. Manager Alex Cora is out due to controversy during his time with the Houston Astros and the Red Sox ship is now captained by the long term experienced Ron Roenicke.

In a great move, the Red Sox re-signed veteran leader 1B Mitch Moreland. The young infield returns with Michael Chavis, Xander Bogaerts, and Rafael Devers. Jonathon Lucroy was picked up to help behind the plate.

Sadly fan favorite and good guy Brock Holt moves on to the Milwaukee Brewers. Undoubtedly, though the biggest absence will be in right field as MVP Mookie Betts was traded to the Dodgers due to being unaffordable during contract negotiations.

A young up and coming Alex Verdugo will learn the ropes from Jackie Bradley (CF), Andrew Benintendi (LF) and of course  J. D. Martinez(DH).

These are some impressive big bats to learn from while David Ortiz fresh from a miraculous wound recovery is also around the clubhouse to further instruct everybody as well as lift team spirit.

It’s been good vibes throughout the Red Sox training facility at Jet Blue Ballpark in Fort Meyers, Florida so far….. let’s hope the momentum continues when the baseball season resumes as our Red Sox look to try and get back on track.