Sox Rolling Through The Competition 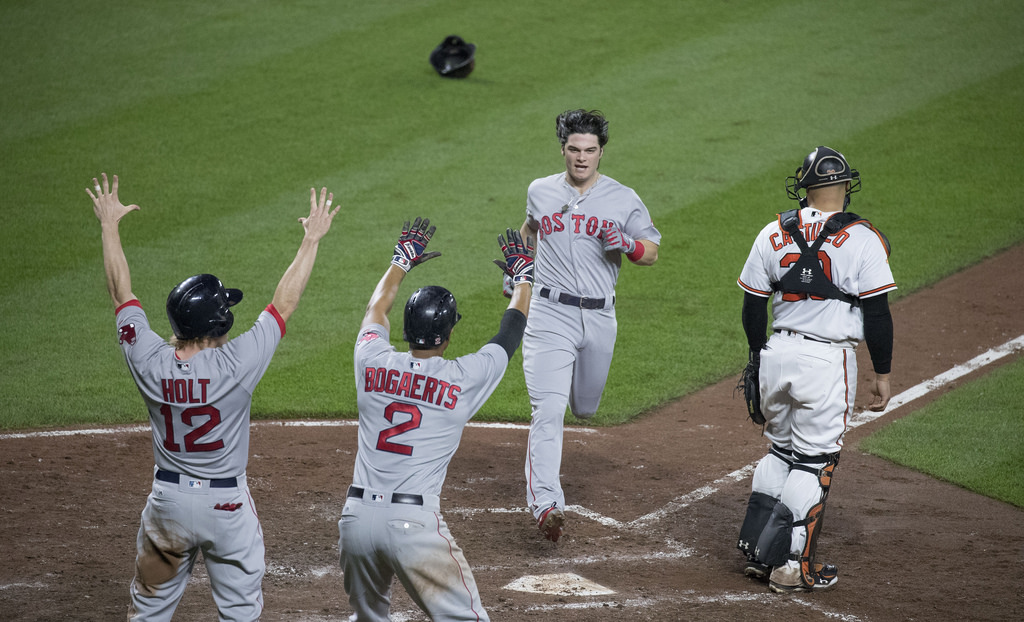 The amazing 2018 Boston Red Sox now find themselves atop the rest of the league in baseball’s power rankings.  After an historic start in April and a stellar May, the team has an overall record of 44-21, for a winning percentage of .677.

Manager Alex Cora has gained a lot of respect throughout the Major League Baseball world as the team has strung together victory after victory for their rookie manager.

Cora was hired with the condition that he would bring Boston back to the World Series after being on the coaching staff that saw the Houston Astros triumph over the L.A. Dodgers in last year’s 2017 World Series.

After an awesome comeback in 2013… several strong and well-balanced Red Sox teams have been unable to make back into the World Series.

Thus when the Sox dropped the Opening Day game, along came the worries that this would be just another middling year.  But, Alex Cora took a no-nonsense approach with this young team and it has paid off with much improved play.

Many of these youngsters have not played any games deep into the playoffs.   Of the veteran core, only Pedroia has any championship trophies, whereas the rest of the team can be bucked as the youthful generation with a lot to learn.

Mookie Betts plays outfield solidly while challenging the rest of the league for the HR and RBI titles. Rick Porcello has regained Cy Young pitching form on his quest for a title.  Two-time world series champ Dustin Pedroia continues to provide leadership while trying to bounce back from difficulties.  And we’d be amiss not to mention newcomer JD , who has hit some massive home-runs and helped strengthen the overall lineup.

All in all everything looks good and bright for the future of Red Sox Nation.  Although with the loaded Yankees in the same division we know that gaining another pennant won’t be easy… there’s a tough road ahead and many a fight.

Let’s all root for the Red Sox to fight the good fight and make 2018 another great season for the fans and all of baseball.  Here’s to keeping the good times rolling.