As Spring Training Closes Out: Red Sox Bats Are Heating Up 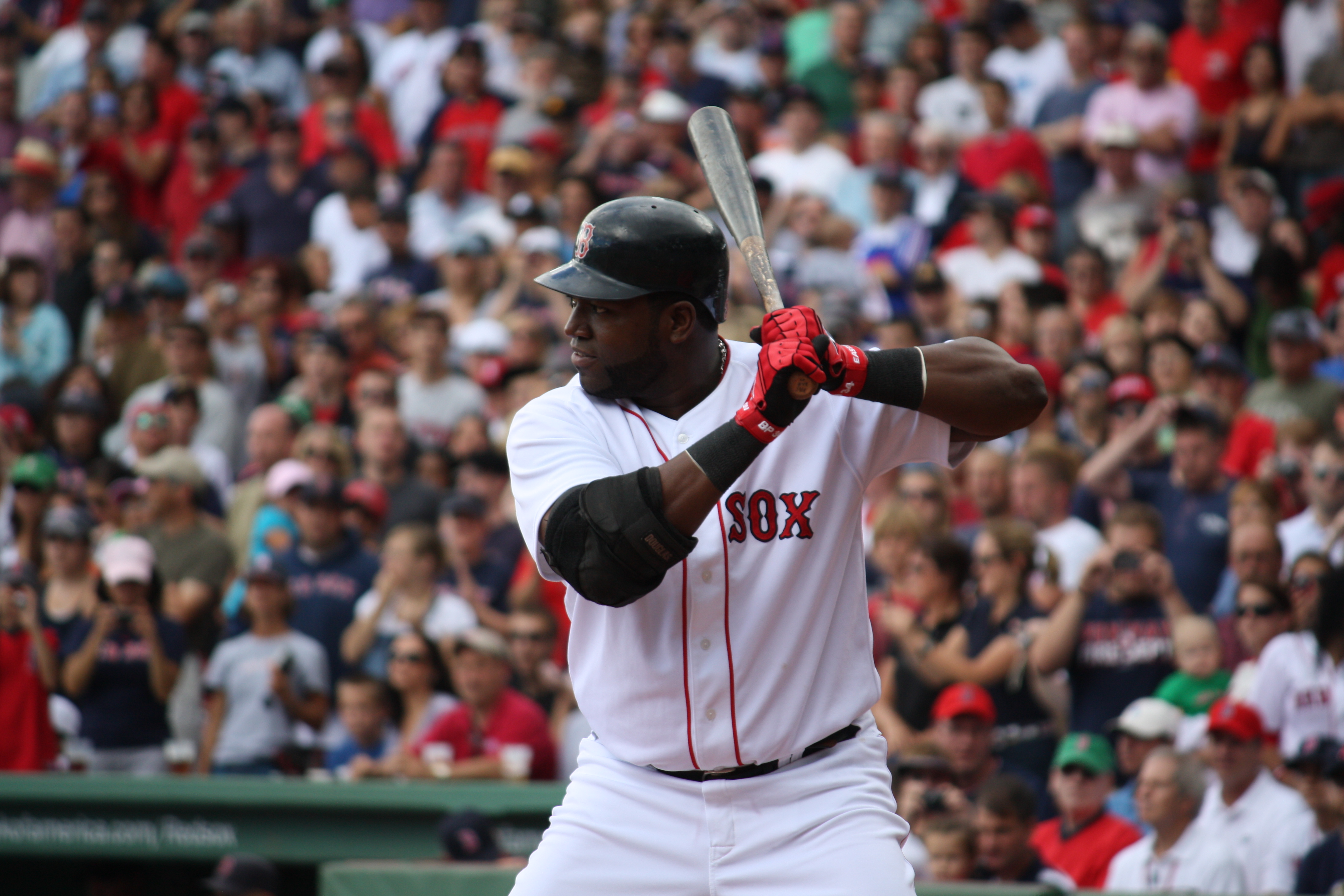 Red Sox sluggers David Ortiz and Mike Napoli have seen limited action this spring due to nagging injuries. Manager John Farrell has been shuffling spring training lineups, experimenting to see who can step up and produce runs for the team in the 2015.  Ortiz and Napoli have been known to carry the team on their backs and were spectacular during the 2013 Championship drive.  However, given the struggles last season, the Red Sox will need some extra offensive punch to return to its past efficiency.

Sure it’s still spring training, but Mookie Betts has shown that he can hit with consistency.  Posting an average of .487 with 2 HRs with 5 RBIs and an astonishing .923 Slugging percentage, Mookie Betts looks to secure a spot with the squad going forward into the regular season. His blazing speed was on display with an inside-the-park home-run in this short spring training schedule where he has appeared in 13 games so far.  Betts’ league leading On-Base-Percentage of .512 makes him look like the best candidate for the Red Sox leadoff spot, a role the team has struggled to replace since Jacoby Ellsbury departed to New York.

In a surprise game winning homerun in spring training play, Rusney Castillo drew attention that he can contribute to the ball club too. He may have to start the season at Triple AAA Pawtucket but undoubtedly John Farrell will need some big bats to bring up as the season progresses and nobody knows when injuries and fatigue can take effect.

Looking at these up and coming batters along with Sandoval, Ramirez, Napoli, and Ortiz it does not take too much to figure out that the Red Sox lineup will be quite a formidable one to contend with. Offensively, the Sox have as much potential as any other team in major league baseball.  If the pitching can hold up, this team might just be able to bounce back into the pennant race.