Red Sox Win On Opening Day in a Spectacular Way! 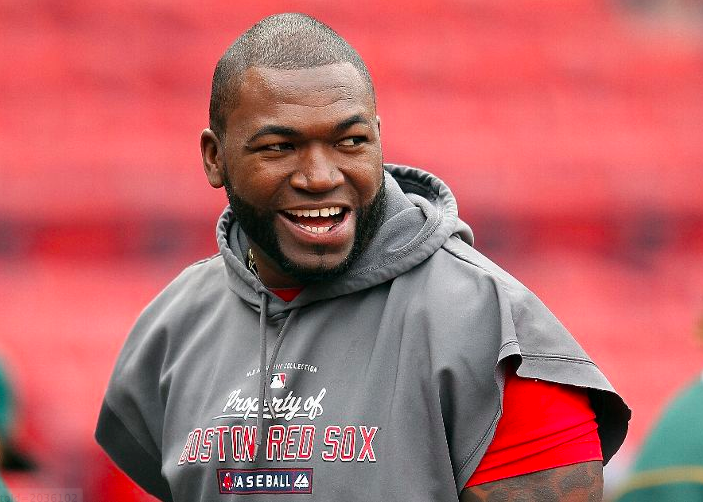 Share0
Tweet0
Pin0
After a great Spring Training of good vibes, friendly camaraderie, and awesome hitting displays…. the Red Sox rolled their winning ways into Opening Day in quite a spectacular showing by winning handily 8-0. It is hard to imagine a first game of the season going any better and if they continue to play this way…. any Red Sox fan has to be very excited for this new 2015 Season.
The Red Sox left their JetBlue Park in Fort Meyers, Florida with an overall Spring Training Record of 17-12. This put them in fourth place in the American League. More importantly though…. Red Sox players were found to be near the top in statistical categories ranging from batting, to fielding, to pitching. After a short weekend break….. Manager John Farrell brought the team to Philadelphia for Opening Day and boy did they ever show that they were well  prepared. They faced the Phillies and proven Pitcher Left -Handed Pitcher Cole Hamels. Dustin Pedroia stepped up again in the first inning to belt a Homerun to Left-Center Field. In the third inning,  Mookie Betts punctuated the fact that he will be a valuable batter in the Red Sox lineup by blasting a Homerun. In the Fifth, Pedroia took Cole Hamels deep again with another shot into the bleachers of Citizens Bank Park. Not to be outdone… Hanley Ramirez hit a HR in the same inning finally forcing Hamels to exit the game.
Meanwhile, Clay Buchholz worked on a pitching gem in his first Opening Day as the Red Sox #1 starter. He kept the Phillies hitless throughout the first three innings as the Red Sox batters jumped to an early lead. In a very solid and promising outing he would go on to pitch 7 scoreless innings surrendering no runs, striking out 9, and walking only 1! The Red Sox will rely heavily on Buchholz as they re-build the pitching staff and possibly trade for some more experienced starters to round out a rotation that struggled heavily last season.
MVP of the day and the subsequent Bear Hug by David Ortiz(who started at 1st base) has to go to Hanley Ramirez when he hammered a Grand Slam off the left field foul pole in the top of the Ninth bringing home teammates Allen Craig, Mookie Betts, and Mike Napoli! Final Score after Tazawa pitched the 8th and Layne closed the Ninth….. Boston Red Sox 8 Philadelphia Phillies 0. …..Putting the Red Sox in first place in the Al East. So far So Good for the 2015 Sox! A trend we all hope will continue.