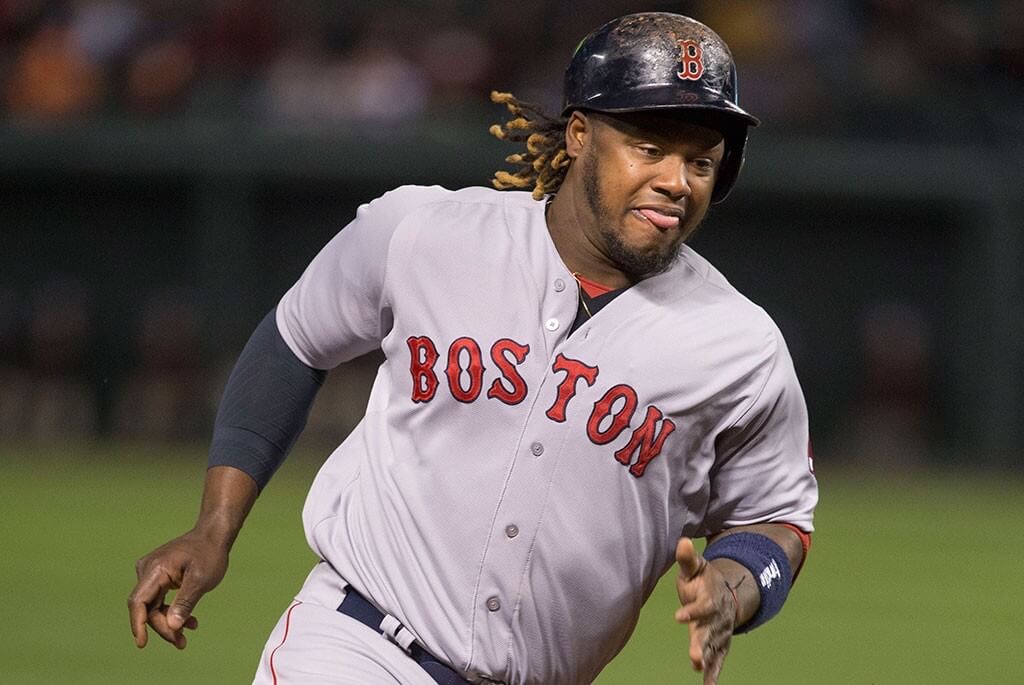 Don’t count these 2016 Red Sox out of it yet! After an up and down week that saw Rick Porcello saddled with a loss after giving up only 1 run during the game and a disappointing defeat to the Orioles…. the Red Sox bounced back big time in Thursday’s matchup against the rival New York Yankees at Fenway Park in Boston.

Joe Kelly pitched the Sox to the win after a wild opening night of a four game set against the Yankees. In a game that saw the Red Sox fall behind early… It also saw David Ortiz re-write the record books as he hit career HR #537 in the eighth inning with a solo dinger.
This is quite significant as it moves him past yankee legend Mickey Mantle on the all-time Homer Run list. Ortiz is now slightly behind Mike Schmidt for career HR’s. More importantly as it has done some many times throughout his career, Ortiz’s batting inspired the Red Sox to win the game. After Ortiz’s homerun the lead was cut to 3 and the Sox woke up to some amazing defense to keep them within striking distance in the bottom of the 9th.

Manager John Farrell commented how Ortiz’s Solo HR changed the entire attitude of the Red Sox Dugout. They proceeded to get on base and score. they clamped down on defense to make some brilliant plays. The stage was set for Hanley Ramirez to step up to the plate with 2 outs and the game on the line. The Bright Full Moon of this week seemed to beacon a happy ending for Red Sox Nation. Right handed batter Hanley Ramirez swung at a pitch and launched a moonshot out of Fenway Park. The first base coach grabbed him in exultation and then he joyfully circled the bases to a roaring ballpark full of the best fans in baseball only to jump in to the arms of the entire Sox team waiting to greet him at homeplate. 7-5 Red Sox over Yankees after a 3-Run Walkoff Game Winner. it’s the stuff that dreams are made of. With more exciting Baseball action left to play. We gotta say…. Go Sox Go!