It’s September And Time For Sox To Shine 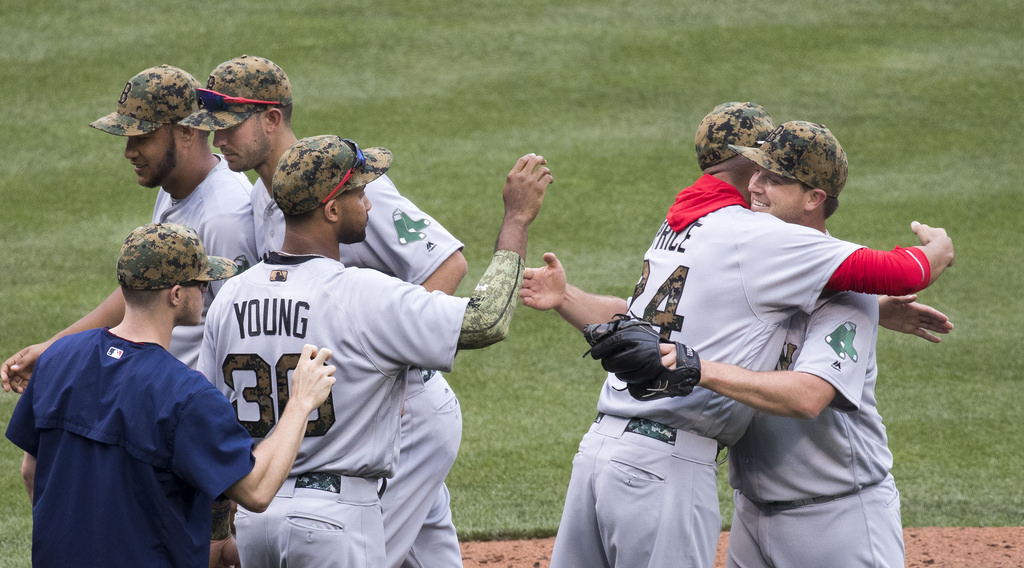 An old baseball adage says “Anything Can Happen in September”. The Red Sox are a team that has experienced the highs and lows of the dramatic September Pennant Races.

The Red Sox have steadily improved throughout this season spending many days in and out of first place. As our nation recovers from celebrating Labor Day weekend, the Sox find themselves tied with the Toronto Blue Jays for 1st place. With a respectable record of 77-61 and a high-octane powered offense, the Red Sox have a decent chance of capturing the AL East Pennant for 2016 or at least clinching the wild-card spot. In what could be David Ortiz’s last season anything short of the playoffs would be less than he deserves.

It really has been a team effort as Dustin Pedroia is batting .323 and Mookie Betts at .320–now amongst the top 5 batting averages in the American League. Ortiz is setting records for both Red Sox team stats with a whopping 102 R.B.I’s again as well as the highest producing 40+ baseball player in a long while. This Red Sox fan is hoping he changes his mind about retiring.

Pitcher Rick Porcello has anchored an often struggling pitching staff that has seen solid contributions from Lefty David Price, Knuckleballer Stephen Wright, and the resurgence of Clay Buchholz. With their experience and talent this staff could be quite formidable October Playoff time.

Manager John Farrell has steered a sometimes turbulent ship this season with injuries and frequent scrutinizing about his difficult decisions but hopefully the 2016 Boston Red Sox have the correct combination of veteran leadership and experience, Young talent and the needed wherewithal to hoist another Championship Banner above beautiful Fenway Park in Boston. What a wonderful event that would be for Red Sox Nation. Go Sox Go!