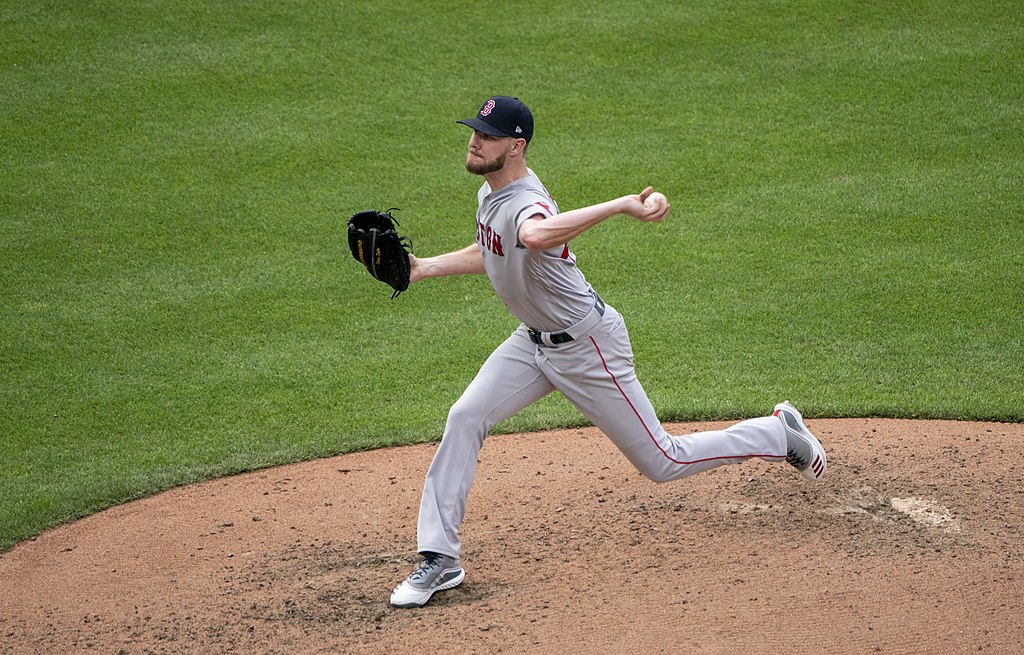 While the Red Sox are on the road for a six-game stretch before the All-Star Break, Boston fans are getting excited about the comeback story that is happening this season.

After a painfully slow start to the season, the Red Sox bats exploded and they finally put up some of the best stats in recent history.

Trevor Story, Rafael Devers, and Xander Bogaerts have been solid both at the plate and in the field. Meanwhile, the pitching staff has become one of the best in the past twenty years.

Due to the slow start, the Red Sox currently reside in third place in the AL East but are very much in the playoff picture. This past weekend they split the series at Fenway with the New York Yankees.

The series was evidence that the Sox can compete with teams with winning records. Alex Verdugo was the hero as the Red Sox showed that this is a team that will fight to the finish line.

Another matchup with the Yankees comes this weekend in the Bronx as the Red Sox close out the first half with many of their players headed off to compete in this year’s All-Star Game in Los Angeles.

Most importantly during the second half of this 2022 season, the Red Sox will again have the services of Pitcher Chris Sale as he finally has returned to the mound after many minor league rehab assignments.

This week’s return of Chris Sale was great as he allowed no runs through 5 innings of work along with his customary stat of five strikeouts. This will make the much improved Red Sox pitching staff stronger down the stretch.

I expect the Red Sox to play for at least a wild card bid and at most another comeback for the AL East pennant.

Only time will tell how this comeback story will go in 2022 but these Red Sox look retooled, ready, and primed to go.