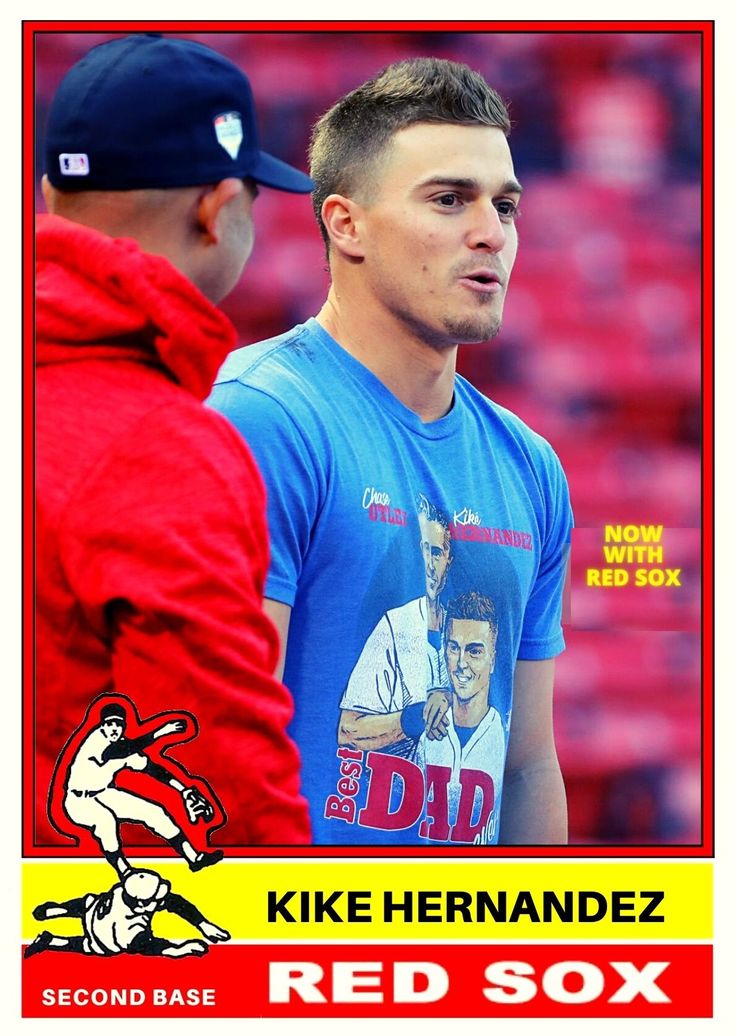 Us long time baseball fans know that anything can happen in September. That’s what makes baseball season so exciting. Football season also starts up during this month of sport-filled fun!

As the fight for the AL East is now coming down to the slumping Yankees and the surging Blue Jays and Rays….the Red Sox are quietly rebuilding and regrouping for a Wild Card Run of their own.

After a slow start to this season due to Covid issues, the Red Sox 2022 pennant run has further been hampered by injuries to key players like Chris Sale, Kike Hernandez, and Trevor Story.

In better news, Story and Hernandez recently returned, produced with their bats and started a nice six game winning streak for the Sox showing us all that they are still a good team when healthy.

With a record of 67-70 the Red Sox find themselves jockeying for a wild card playoff position. That is if they can put together a big winning streak and defeat opponents in upcoming games vs. the Yankees, Blue Jays, and Orioles.

The team is now playing as they should and Kike Hernandez is not only back at the lead off spot in the batting order but also was rewarded with a 1-year contract extension. With Hernandez back in the fold next year, the Red Sox should be competitive.

Pitching this season has been surprisingly good, keeping the Red Sox in many games during up and down scoring. Rafael Devers and Xander Bogaerts have had steady seasons at the plate and deserve contract extensions as well.

Alex Verdugo has emerged as a slugger star and whatever this seasons’ finish…. the Red Sox look to be quite a formidable lineup going into next season. That’s the good news and hopefully the team remains largely intact during the off season.

Meanwhile us steady Red Sox fans will be rooting for our beloved Boston Red Sox and hoping this is a September to Remember that extends into exciting October playoff baseball!!