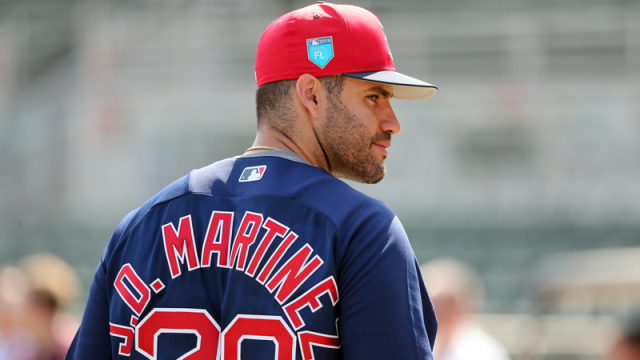 After a disappointing 2022 season due to injuries and contract disputes, the Red Sox are looking to make many off-season moves to improve. Hopefully, the result will make the Red Sox a stronger team and more competitive again.

First on the list is pitching, after the team ERA was over 4.00. Red Sox manager Alex Cora acknowledged that they could not win without good pitching, no matter how many runs they score.

Pitching wins championships, and Red Sox fans will accept nothing less than the best.

Keeping steady starter Nathan Eovaldi should be a priority, but he is a free agent and will need support beyond a returning Chris Sale to be competitive.

So far, the Red Sox have already picked up experienced Joely Rodriguez for relief and bullpen help but need more in this area and consistent starting pitching.

The team is talking about Garrett Whitlock, Tanner Houck, and James Paxton helping more in the starting rotation, but a big-time, proven winner signed as a free agent could be the missing link.

Regarding hitting, the Red Sox will return many starters that faired well in scoring runs during the season. With contract talks with Rafael Devers going well, the Red Sox have priorities of filling in the shortstop position by resigning Xander Bogaerts or picking up a solid defensive replacement such as Dansby Swanson or Trea Turner.

It will be interesting to see exactly what the Red Sox do. The probable departure of big bat J.D. Martinez will leave a big gap at the DH position, so they need to bring in a big bat.

Trevor Story at second base returns, with probable Eric Hosmer at first base.

Connor Wong looks to grow and improve at catcher, while infield prospect Hoy Park was also picked up. Many Red Sox fans also hope that Christian Vazquez will return to Boston as a free agent after being traded mid-season to Houston to help the Astros win the World Series.

The outfield is fairly solid, with Alex Verdugo, Kike Hernandez, Wilyer Abreu platooning with Jarren Duran, and hopefully, another power hitter will be signed to help strengthen the lineup.

A big-time acquisition like Aaron Judge would be the best move, but many other good hitters are available in this unlikely scenario.

The off-season is an exciting time for Red Sox fans as we speculate who will be back and what, if any personnel changes will be made.

Looking on the bright side of things, after finishing in the basement, the recent trend of the Red Sox for the past 20 years usually has an amazing comeback season.

Red Sox fans are looking forward to 2023. And so we keep you posted on the Winter Meetings, free agent signings, and trade deals.