As Season Ends, Red Sox Looking Ahead to Much Improvement 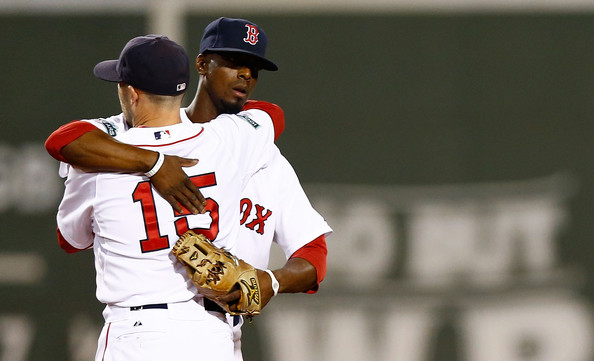 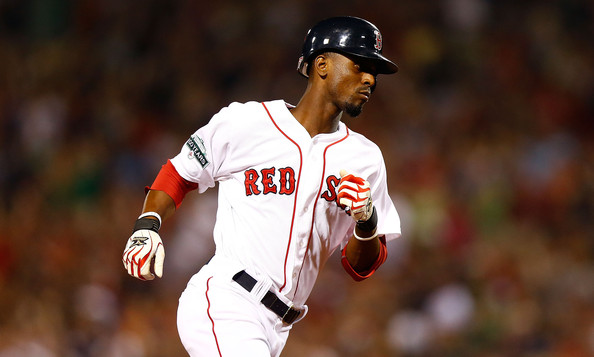 This season was difficult for our Boston Red Sox. The team was struggling with a new manager, many injuries, and bouncing back from last year’s disappointing September. However, Red Sox fans are some of the best in baseball and would not give up on their team! Perhaps if key players like Middlebrooks, David Oritiz, Marl Melancon, and Andrew Bailey wouldn’t have struggled with large amounts of time on the DL we would have a better understanding of how well this team could have done!

That’s not how it went though. The manager has to play the cards that were dealt to him. I have to say that when everyhting is considered Bobby Valentine did a fair job. Sure he made mistakes but he also made a lot of young players perform better. Look at Cody Ross who is leading the team in RBI’s. Look at Will Middlebrooks. Ciriaco was awesome. Look at Saltalamacchia who had a big season behind the plate. Look at Lester emerging as a Veteran Red Sox record breaking Pitcher. Look at Felix Doubront who is leading pitchers in wins. Look at David Ortiz who many thought wasn’t worth the big bucks but before getting injured was tearing up league pitching and producing. Any manager should be given two years and then evaluated on results. Bobby Valentine deserves at least the same. So Red Sox nation wait till next year…. You are bound to be pleasantly surprised!

This was obviously a transition year, The Red Sox are winding down their season playing spoiler to teams like the Yankees and Tampa Rays. They’re playing OK while doing this. So that should give some hope. Fenway Park is still the best place to watch baseball celebrating 100 years of great games. All I can say for next year is…..American League Watch Out!!!! Go Sox GO!