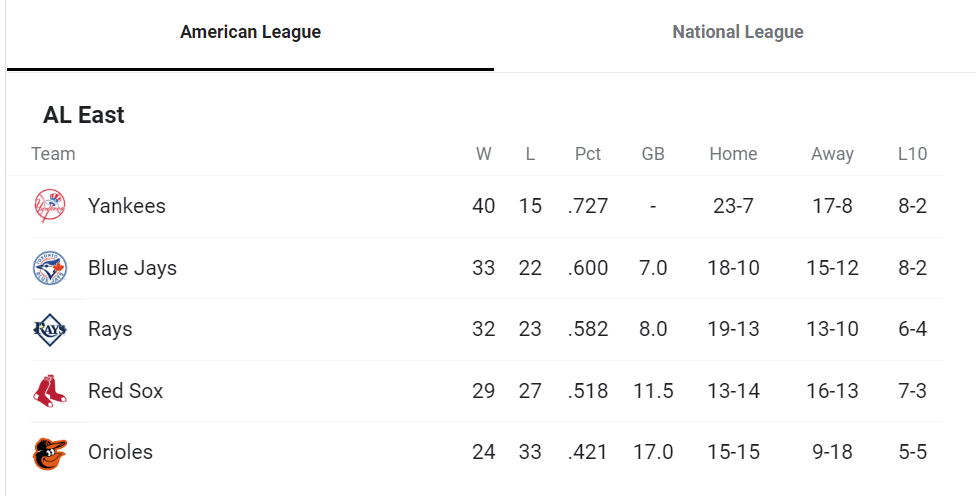 Sure, most Bostonians are on the Celtics following their quest for a record 18th Championship. But, the Red Sox are holding their own after having a fantastic May.

The Sox are now two games above .500 after sweeping Oakland on their West Coast Road Trip. They then followed it up with a 1-0 pitching duel vs. the Anaheim Angels in their first game of that 3-game set.

Most importantly, the Boston Red Sox are back in contention for a playoff Game Wild Card spot.

After a rough start to the season in April and losing their manager to COVID protocol for a few games, the Red Sox have come roaring back.

New acquisition Trevor Story has finally broken through and started swinging that homerun stroke of his.

Story is tailor-made for right-hand hitter-friendly Fenway Park. He hit critical grand slams and drove in enough RBIs to win player of the Week in May.

Rafael Furcal and Xander Bogaerts have been professional despite contract disputes and negotiations. Both have hit consistently while playing solid defense.

In fact, in a recent game in Anaheim vs. The Angels, Bogaerts set the Red Sox record for most games played at the Shortstop position.

In a few words, the Red Sox infield is performing. Ownership would be very wise to re-sign all of them to keep a good thing going.

Pitching has finally been keeping the Sox in games while the offense puts up numbers good enough to win.

With the hopeful return of Chris Sale from injury and surgery, this pitching staff is looking only to get stronger.

With the trade deadline coming up soon, it will be interesting to see if the Sox make any big moves.

For now, though, skipper Alex Cora is looking to steer the Red Sox ship into smooth sailing through the All-Star break. And eventually back into the playoffs, where this group played so well last season.

The Sox are ready to return to the World Series, where they also can bring another Championship trophy back to Boston Title Town.

The best sports town in the world. Go Celtics, and of course Go Red Sox!