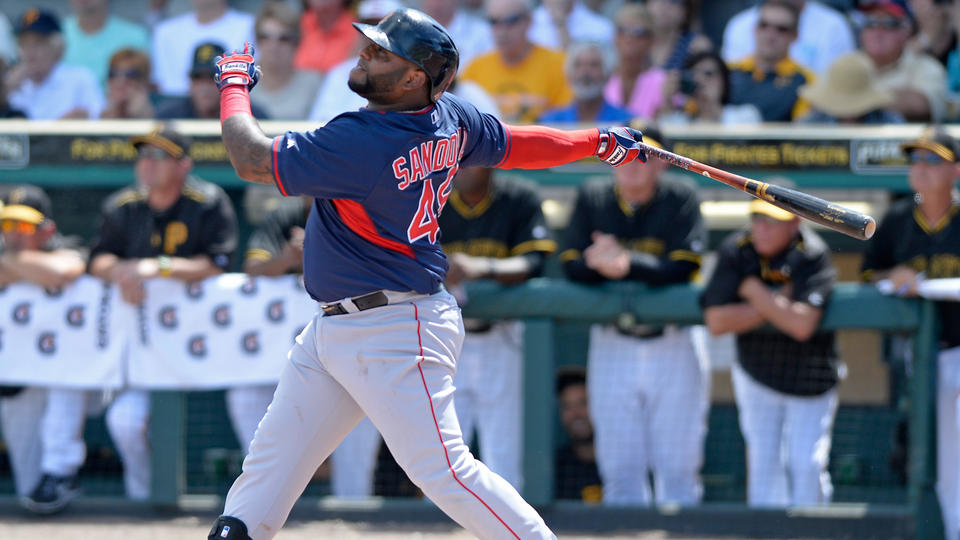 Manager John Farrell is at the helm of what looks to be a strong Red Sox Baseball squad heading into the 2015 Major League Baseball Season. JetBlue Stadium is all abuzz with the Red Sox winning most of their games so far and seeing young additions as well as older returnees playing impressively. Sure it’s only Spring Training, but for a blizzard tired Boston fan base, it’s a breath of fresh air.

Team leaders and grizzled veteran David Ortiz is getting along wonderfully with newly acquired players like Pablo Sandoval and Hanley Ramirez. Hopes are that these proven hitters will provide the offensive firepower that Boston so sorely missed in 2014.

Meanwhile, team captian Dustin Pedroia is boldly declaring the team’s goal as nothing short of getting back to the playoffs and winning the World Series Trophy in 2015. He has backed this statement up with an incredibly high batting average so far in Spring Training and hit a Grand Slam in a recent game against the Twins.

The Red Sox are fortunate to have Pedroia locked into a long term contract where he will play 2nd base and show 22-year old shortstop Xander Bogaerts how to develop into a consistent major league player. The pitching staff should benefit from the strong defense up the middle that this defensive duo will show as the season goes on.

After the San Francisco Giants somehow captured last year’s Title, many in the Baseball World are jumping on their bandwagon. Many baseball experts believe that they are the best team in baseball because of their dominance of late (3 titles within 5 years as opposed to The Red Sox…. also with 3 solid Championships but over the span of 10 years).

These critics fail to acknowledge that the Red Sox have climbed over seemingly insurmountable odds in De-Throning the Yankees, competing consistently in the tough AL East, and going from last place to first in one season. These are legendary teams that will be remembered throughout the history of Major League Baseball.

Last season was difficult especially in seeing legendary Red Sox Ace Jon Lester traded from the team… only to end up going back with Theo Epstein and the Chicago Cubs. However, Clay Bucholz and the other pitchers have shown they have the goods to step up and anchor the starting staff. In fact, Buchholz had a particularly spectacular outing and no-hit his opponents while pitching masterfully. While it remains to be seen if Buchholz can last a full season, he still is young enough that the Red Sox have little to lose in riding out his ups and downs. Other players such as newly acquired Rick Porcello and Wade Miley will need to round-out the staff with consistent innings but former Pitcher himself John Farrell will hopefully be capable of re-building a strong starting rotation.

Spring training is where many teams find their identitiy and set a tone for the upcoming season. The 2013 Red Sox dominated the Spring Season and were able to translate that into an October Surprise Championship. So far, the team looks to be on the winning track again-hopefully on the road to pull off a similar result. I’m looking forward to another amazing Red Sox season and am optimistic that an improved offense and rebuilt pitching staff will keep the Red Sox competitive in 2015.