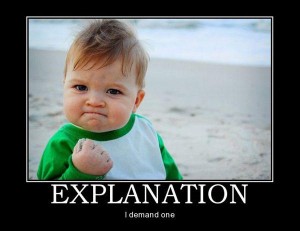 Just returned from Las Vegas, got through the Yanks series then everything after that was a a blur.  What happened in the games last weekend?  Did the MLB switch to NFL rules while I was gone?  Did Roberto Luongo start every game for the Blue Jays?  Silly Canucks. Was Lebron some how involved with this? I refuse to believe those were traditionally played baseball games, I will appreciate every and all explanations for what went down.

Win it for Horty, couldn’t be more jacked for Game 7