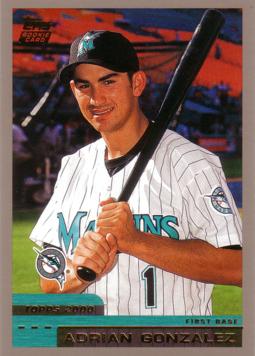 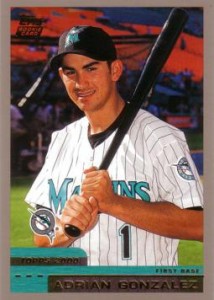 Let me start off by saying I do not envy Tito’s position right now.  Ortiz has been one of the best hitters in the American League this year and you obviously can’t sit him for like 6 straight series, the offense has been struggling during this NL tour, and you would have to be deranged not to pencil in AGon’s .600 average and 176 RBI.  It only makes sense to try to get both of these landscapers in the line up together.

I am usually a don’t out think the room and let common sense reign kind of guy but for some reason I do not like the idea of Gonzalez running down fly balls in the outfield.  I have nothing to back my argument other than it is physically painful to watch him leg out wall ball doubles and the last thing I want to see is The Big Guy chasing down gappers drilled by Ryan Howard.  The Sox DL is a little full right now and I would prefer Gonzalez stay away from anything that could increase his chances of him spending more time with Bobby Jenks (the guy just doesn’t come off as the best influence and will most certainly be back on the DL soon).

Lacking that big bat in the middle of the lineup has exposed the Sox to an extent during these road inter league games and getting Ortiz in the lineup when the Sox meet the Phils in October is a must.  I’m pretty sure Crawford and Ellsbury together can cover the entire outfield, so let Gonzalez shag some flies in August and September and pencil the MVP out in RF around October 23.  Until then let’s keep it simple Tito, no need to get fancy over some cute little series in June.  I suggest giving AGon July 4th weekend off so he can come rip up Jim Plunkett’s Happy Hour with me at the Improper Bostonian on the Cod.

P.S. Can Ortiz play short? The Sox could use some pop at the spot in the lineup.

P.P.S. Why do it tomorrow?  Pretty sure we will see more than a few fly balls with Lackey going and I am sure even a weak Sox line up could get a few off of Vance Worley.  If you’re going to get them both in there it should be Thursday, Lester is a little better than Lackey and the could use the boost against Hamels.  (Save the Hamels is a lefty comments, Gonzalez and Ortiz are big boys, lefty righty match ups don’t matter)