Baseball Is Back and Better Than Ever in 2021 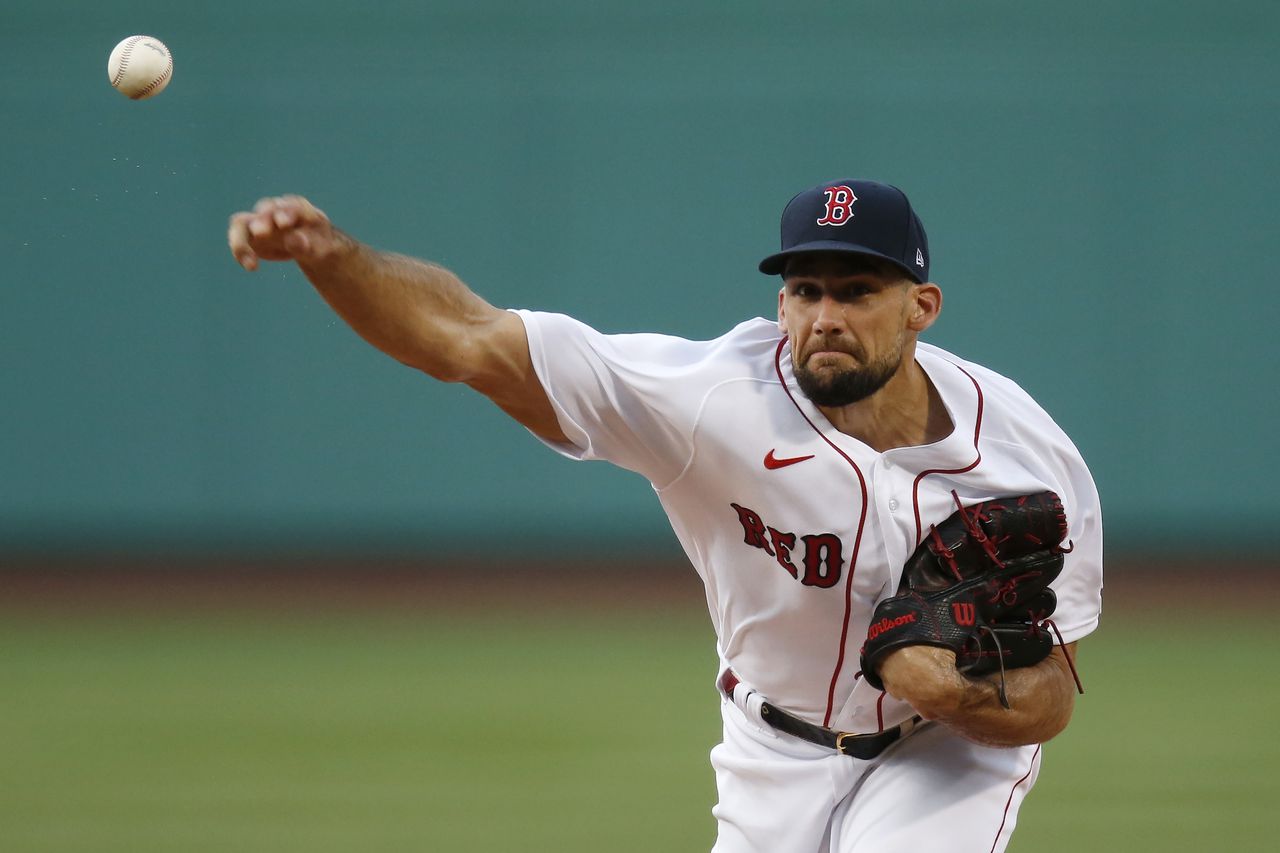 “Don’t Sleep On The Sox” is the phrase floating around beautiful Fenway Park these days as the 2021 season rapidly approaches.

Nathan Eovaldi will reprise his role as Opening Day Starter in the first full season back since Covid-19 literally shut down the country and business  in 2020.

It continues to cause trouble throughout the world. Even the Sox have been affected as Eduardo Rodriguez was scheduled to start opening day but was moved to the DL by returning manager Alex Cora to recover from some complications.

Cora assured the media that he will be back and that the Red Sox will surprise many people as they climb back into contention. Hence the tag line….. Don’t sleep on the Sox coming out of Spring Training!

After a rather sleepy offseason, the Sox didn’t make any major moves but added a few utility guys including recent champion Kike Hernandez from the Dodgers. They didn’t really pick up some much needed pitching and traded Andrew Benintendi without receiving much in return in winter meetings that left much to be desired.

Instead, they are counting on the continued growth and development of young players like Alex Verdugo, Michael Chavis, and Bobby Dalbec. Dalbec dazzled Fenway crowds during spring training and won the Spring Training League Rookie of the Year after many spectacular home runs.

We hope that this prospect along with the rock-steady play of Rafael Furcal, Xander Bogaerts, and J.D. Martinez will make the Red Sox lineup powerful and able to score runs.

The veteran leadership of Red Sox legends like Mitch Moreland,  Jackie Bradley Jr., and Brock Holt is sorely missed by Red Sox fans as they have moved to other teams to help them out as well.

Perhaps this will make the league as a whole more competitive. This is a big season for baseball to bounce back as Covid-19 has caused almost all teams to lose revenue.

Fans are slowly returning to stadiums as the Covid-19 crisis subsides; hopefully it will go away entirely but there is still quite a way to go on this.

America and baseball fans everywhere will proceed with caution as us sports fans rejoice at the continuing greatness of another full season of baseball fun.

Let’s be thankful as we see those Boston Red Sox return to their established and proven greatness as well this season.