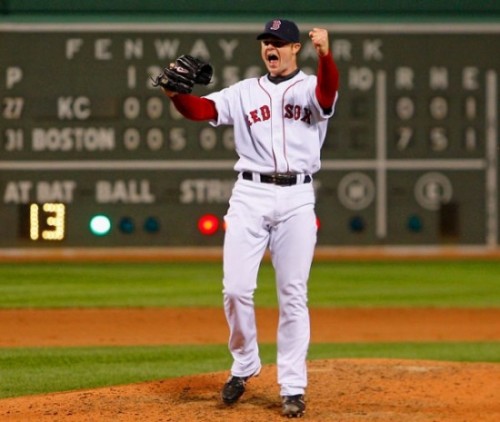 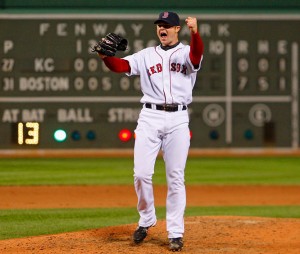 The Red Sox start the day sitting one game out of first place in the AL East. During this series against the Yankees, they are looking to move into the top spot in the division. To do so they must win at least two out of three game, which would put that at a tie with the Yankees. This series, they are throwing two of their best three pitchers at the Yankees. To start the series, the Red Sox have Jon Lester on the bump against Freddy Garcia of the Yankees. After a few tough starts his last few times around, the Red Sox game Lester a few more days of rest in hope of Lester returning to his normal self.

After the Lester-Garcia game, Tim Wakefield will face off against A.J. Burnett. This could be a very high scoring game as the Red Sox destroy any right handed pitcher will average stuff and Wakefield just usually gets destroyed in general. Even though Wakefield has pitched well in his last 3-4 starts, he is due for a bad game. Theses games are played at New York and due to the ballparks hitter friendly dimensions, this series should be high scoring.

In the last game of the series, the Josh Beckett is taking on CC Sabathia. This is probably the most anticipated game of the series, at least it is for me. Two of the best pitchers in the AL are facing each other and this should be a great match-up. This game won’t be too high scoring due to the great pitching that will most likely take place. All three of the games are nationally televised and all of the games start at 7:05 pm. This should be a great series and lets go for the sweep Red Sox!