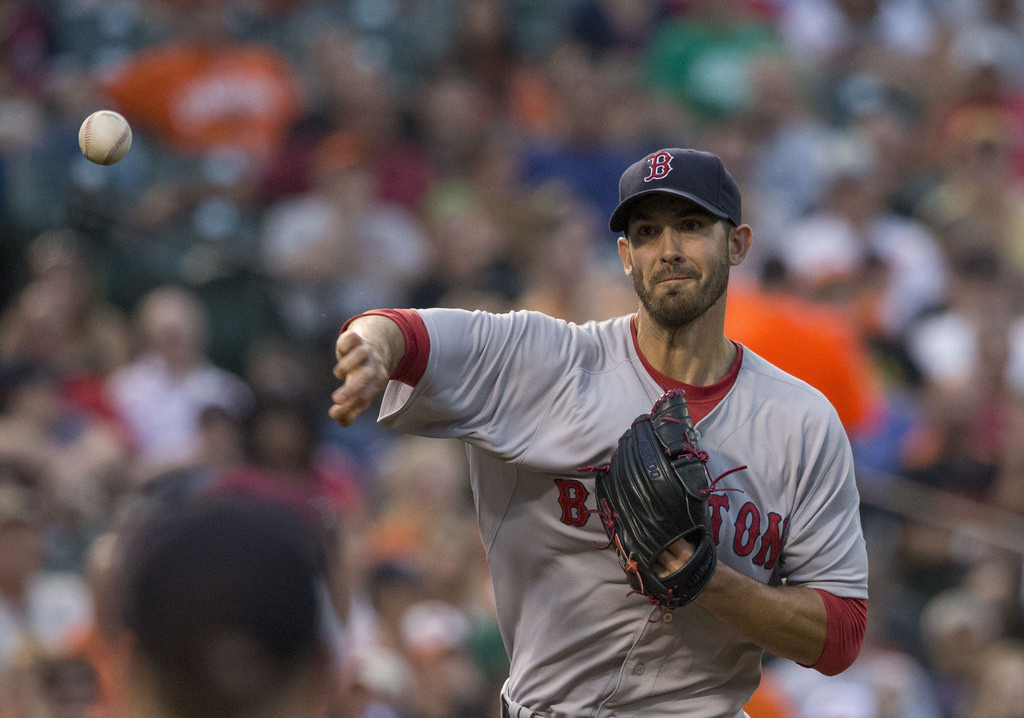 The Red Sox are playing through this second half of the 2018 season while definitely in the Driver’s seat of the AL East Division!

104 games have been played and the Boston Red Sox are off to their best record at this point of the season ever! They are an amazing 40 games above .500 as they maintain a steady lead over the Yankees.  A 100 win season seems easily within reach as they look to top the Yankees in the race for the AL East Pennant!

Coming off a hard fought win for the American League in the All-Star Game….that saw the Red Sox contribute 5 solid players to the All-Star team…..the Red Sox resume what looks to amount to their best record ever.

Manager Alex Cora has shuffled the high octane offense a bit putting Mookie Betts at lead-off to get as many productive at bats as possible while J.D. Martinez sets records as the best batting Red Sox DH since the awesome David Ortiz.

Even Xander Bogaerts is hitting grand slams as he defensively holds down the fort from the Short Stop position!

The pitching is regaining top notch form as Chris Sale anchors the staff as Rick Porcello bounces back and David Price regains some consistency. One more starter for good measure may be obtained before the trading deadline at the end of July but most likely the Sox will obtain some relief pitchers to bolster the bullpen in the stretch run and through the playoffs.

There are some matchups with the Yankees left that will certainly count towards settling this years champion but everything in Red Sox Nation is not only alive and well but shall we say….Fenway frankly… times couldn’t be better!