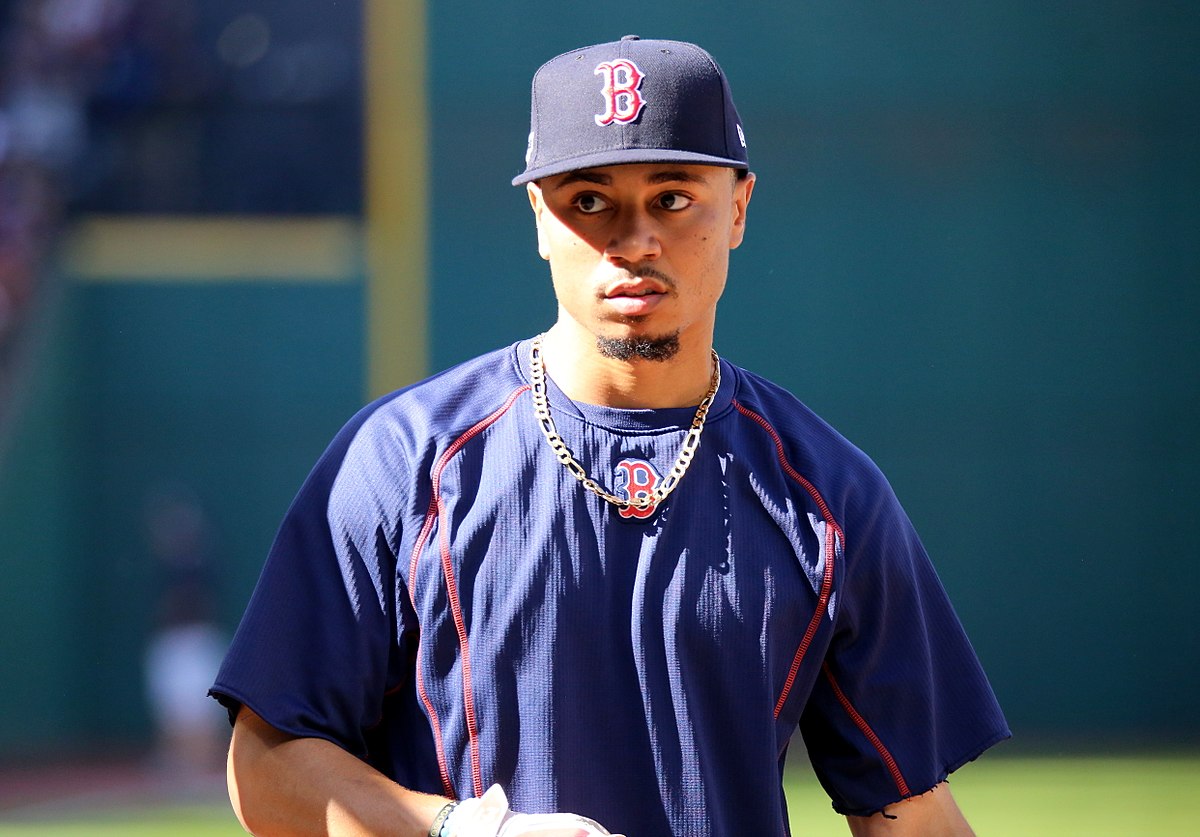 We all knew Mookie Betts was good.  But did we know he was this good?

Extrapolate those numbers over a full season, and Mookie is on pace to put up a tremendous season–if he continues even close to this pace, he could be looking at a 50 HR, 120 RBI type season.  Oh, and we don’t even care if he participates in the home run derby.

What has been the most shocking thus far, really has been the power that Betts has shown this season.  His highest HR total has been 31 HR back in 2016, and that was with Betts getting 672 AB (the most in the league), good for a homerun roughly every 22 at bats.

This season, he has 17 homers in only 184 at bats, good for a homerun every 11 at bats, nearly double the power prowess he showed in 2016.   Thus it has been a very good year for Mr Betts.

Now, Betts adominal strain does put a bit of a wrench in our MVP plans, but news today hit that he would return for Monday’s game against the Orioles.

So hopefully Betts can return to tip top shape following the injury. The fact that is an abdominal strain is slightly concerning, as it could be an injury that Betts might easily re-aggravate. But, if I were a betting man (and unfortunately I am), Betts is a wise wager for those looking to plunk down a few duckets on our main man Mookie winning the MVP.

The unfortunate part of all this, is that Mookie Betts’ odds to win the 2018 AL MVP award have recently improved from +2300 at the start of the season to a very favorable +300 across different sites.  Unbelievably,  Mike Trout, is the odds on favorite at +200, despite Trout’s lesser performing season thus far (.299 BA, 19HR and 39RBI), with Jose Altuve and Aaron Judge a bit further behind Betts.

Still, despite the injury and the recent success of the Sox, we like the odds for Betts.  I’ll be plunking down a hundo on Betts to win the MVP.   Note, if you take the bet and he loses, you didn’t hear it from me!