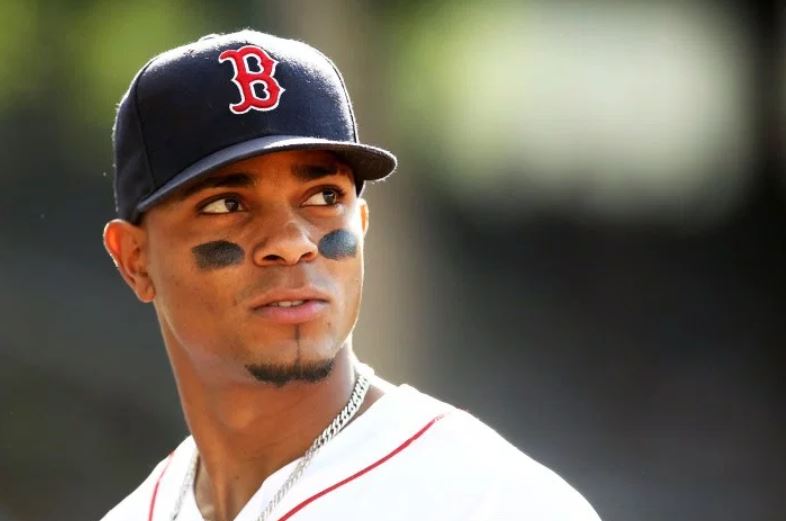 As the looming July 31 trade deadline approaches the Boston Red Sox woke up MLB by taking 3 out of 4 from the Yankees while home at Fenway Park. The 4-game weekend series put the Red Sox in a must win situation where they had to fight to keep the Yankees from running away with the division! And they sure did hear the wake up call!

After taking 2 out of 3 games in Tampa Bay vs. the Rays…. the Red Sox went back to Fenway to take on those Yankees! The first game was amazing as they ended up winning 19-3 the largest margin of victory vs. New York in a very long while! Xander Bogaerts went on a tear smashing a few homeruns in another breakthrough year for him! Rick Porcello had plenty of run support as the Red Sox brought in Nathan Eovaldi to close in his new role with the team after returning from the DL!

The next night Mookie Betts was the star of the show driving in a whopping 5 RBI’s! Betts has struggled a bit to hit this season so it was fun to see him get back into his groove! At the end of the game his teammates who also contributed steadily doused him with a Gatorade shower while being interviewed. More importantly,  the Red Sox knew they are back in the race for the 2019 AL East Pennant!

The Red Sox won again on Saturday 9-5 as J.D. Martinez had a good day while Eduardo Rodriguez stifled the Yankee bats from the pitchers mound. They almost came back during Sunday night’s game as the Red Sox showed why they are the #1 scoring team in MLB!

With the trade deadline approaching it is good to know the Sox are back in this and whether or not they make a trade to bolster a battered pitching staff…. Alex Cora feels confident that the team will make the playoffs and will be strong no matter if as either a Wild Card or division leader! The Sox know the playoffs scenario  can only up their gameplay and this weekends series displays that they still have what it takes to repeat! Two more months of regular season games to go and Red Sox are looking Boston Strong! Go Sox Go!