Don’t Count Out Sox Just Yet 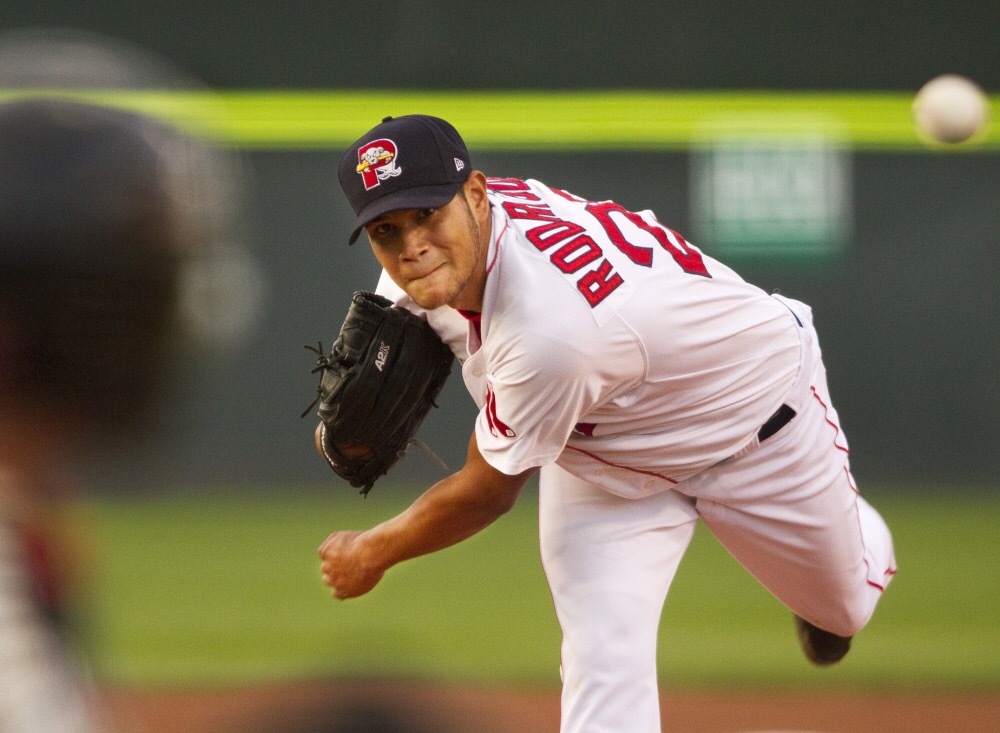 As the All-Star Break rapidly approaches the Boston Red Sox sit with a record of 22-26. Many have started to write-off the 2015 season, yet fail to recognize that the Sox are still only a few games back in a weakened yet competitive AL East Division. If last weekend’s series against the Angels is any indication, they are a team bouncing back from the brink of disaster.

After losing the first game of the three game homestand vs. the Anaheim Angels, the Red Sox surprisingly won the next two games.  Mike Napoli went off (finally) hitting 3 HR over the weekend….giving him 7 for the year. Despite the struggles, the Red Sox have impressively shown that they can win in bounceback fashion.  If guys like Napoli can continue to turn around, the Sox could be on their way to future success.

Sadly, after the series win vs the Angels, the Sox dropped a few games against the Minnesota Twins, despite a good outing from Clay Buchholz. The games were close throughout and the Red Sox were definitely competitive. Fans are only hoping that they can get a few more pieces to come together.

As to other positive developments–Blake Swihart has stepped up to hold down the catcher position while contributing both defensively and in the batter’s box. Rookie Mookie Betts is continuing to impress while Dustin Pedroia plays a solid 2nd base.  While the hitting isn’t quite there for ‘Laser Show’, I predict Pedroia will turn around from here on in.  ‘Kung Fu Panda’ Pablo Sandoval continues to tear up opposing pitchers.  This might be Ben’s best move over the off-season.

The Red Sox bounced back Thursday night in the first of 4 games in Texas vs. the Rangers. They won 5-1. In tonight’s matchup Steven Wright (the knuckle-ball pitcher not the funny Boston-Native comedian) takes to the mound, while Wade Miley goes at it Saturday, and Joe Kelly gives it another try on Sunday.

Manager John Farrell definitely has his work cut out for him as he looks to turnaround a percieved sinking ship. He recently had his contract extended, but many of the talking heads on sports radio are calling for Farrell’s head. Let’s give him a little leeway–he wasn’t exactly handed a staff full of aces, so let’s not start to judge until the season progresses a bit further.  I hope the Red Sox can get back to the playoffs and World Series here in 2015. Another championship run this season would be one of the best that Major League Baseball has ever seen. The fans need to get back into it, support those Sox, and watch as some good baseball action begins to take place. Go Sox and Enjoy the Show.