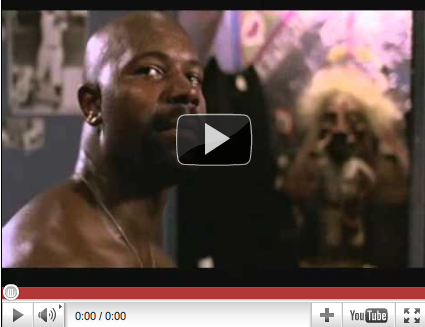 So as it stands we have a struggling John Lackey, a hurt Dice K (blessing or curse?) and Clay Buchholz on the 15 day DL, but we also have a soon to be 45 year old knuckleballer who is the Red Sox secret weapon.

If you told people before the season that the Red Sox would have lost Dice K for the season and Wakefield was going to be a key contributor they probably would have said the Sox would be struggling. Well that isn’t the case at all. In fact over his last 6 starts Wake is 4-1 with a 3.60 ERA. He is now only 3 wins away from 200 and shows no signs of slowing down.

Now the big questions is should the Sox still trade for a starter? Or do they keep Wakefield as the starter and trade for a reliever? My hope is that they get a reliever and keep Wakefield as a starter. We all saw what happened last season when he was spot starting and coming out of the bullpen. He said that needs some consistency and I think his start so far this season proves that is the difference maker.