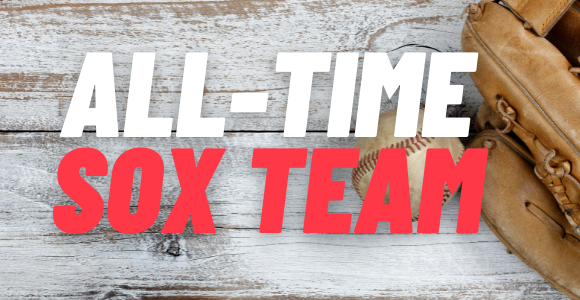 Share0
Tweet0
Pin0
I've compiled a list of the best Red Sox team by position. I know this is a contentious topic and that everyone has their own opinions, but these are the rankings based on my own (biased) research.

There were some choices that were simple to me such as Ortiz at DH, but many such as the OF selections that weren't so cut and dry.

What do you think? Did I get anything wrong?

Let me know in the comments how you would have constructed this team.

Catchers must be able to call a game from behind home plate as well as handle a pitching staff from their spot on the field. They are also called upon in key moments when runners are trying to steal bases or get into scoring position.

Varitek was one of the most respected catchers in MLB history and played 15 seasons for Boston before retiring after the 2011 season. Varitek doesn't have the same sort of offensive stats that say Carlton Fisk put up, but the intangibles to me are worth more in the case of Varitek. 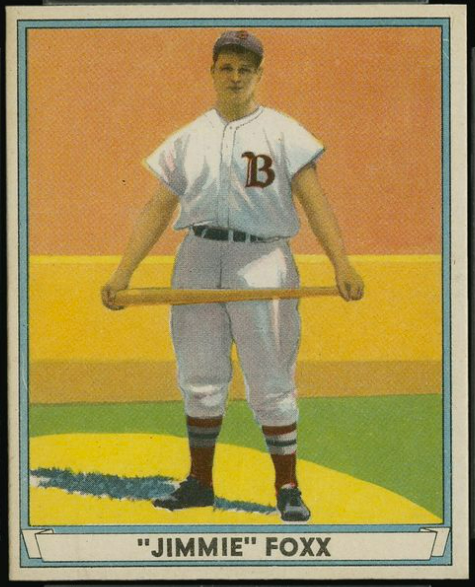 The Red Sox have had many great players come and go. Some are well-known, like Ted Williams and Carl Yastrzemski, while others like Jimmie Foxx are in my mind totally underappreciated.

He played for the Boston Red Sox from 1925 until 1934 before being traded to Philadelphia Athletics where he spent his last two seasons in the majors. 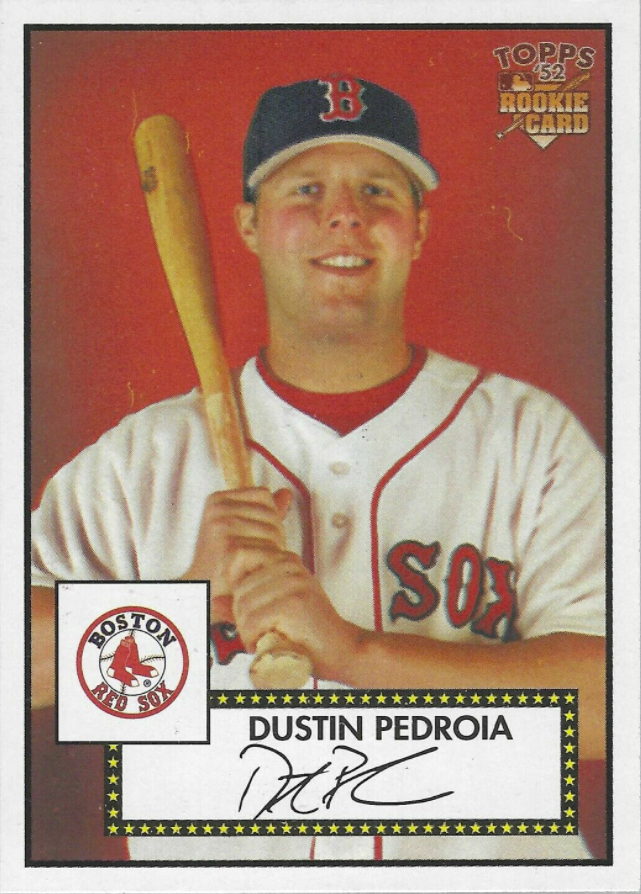 Dustin Pedroia was one of the scrappiest players I've ever seen play for the Red Sox and he had guts of steel, battling through injuries year after year.  His skills on the field and as a hitter were incredible, but what made him so great was his work ethic off of it.

From winning Two World Series titles with teammates like David Ortiz and Kevin Youkilis, Pedey continued to find ways to improve himself as an athlete and person. Not many former Red Sox players cared about winning as much as Dustin Pedroia. 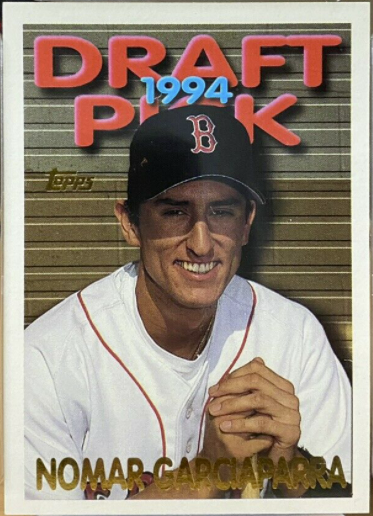 Nomar Garciaparra was a world-class shortstop for the Red Sox from 1996 to 2004 before being traded to the Dodgers. When he retired, he had many records and accomplishments under his belt: He won rookie of the year, was a six-time All Star, and a Silver Slugger Award winner (given to the best hitter at each position).

Some of the seasons he put up early in his career in Boston were breathtaking, specifically from 1999 to 2000, when he batted over .360 and showed tremendous power for a player of his size. Injuries shortened his career and he ultimately fell off the HOF ballot, which is unfortunate as I still think he deserves a shot at the hall. 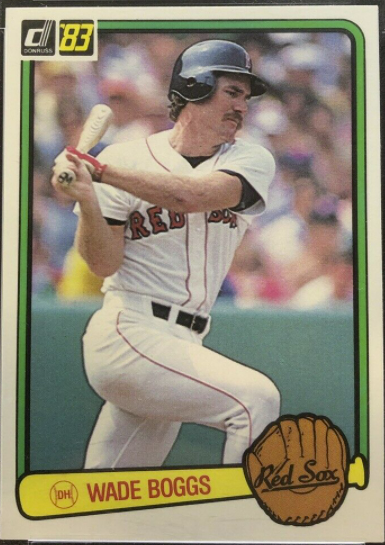 One of the best hitters to ever play the game, Boggs made hitting a baseball his obsession. While never a big power hitter (aside from a breakout year in 1987 when he hit 24 HR), Boggs consistently hit for a high average. He was among the league leaders for a significant stretch during the 80's and even had four consecutive batting titles from 1985 to 1988.

This is where things got a bit more challenging for me.  Ted of course is a no brainer, in my mind the Red Sox best hitter of all time.

But then we have to take into account guys like Tris Speaker, who is one of the all time greats, but only played seven full seasons with the Sox. Those seven seasons were remarkable and he was considered one of the top players during his time. 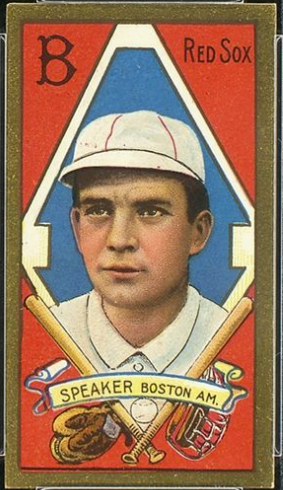 But can you choose a guy like Speaker over Carl Yastrzemski who is an 18 time all-star, HOFer and 7x Gold Glove winner. I don't think so.

So after Ted and Yaz, who next?

There's always Mookie Betts, who over five seasons, was one of the best players in the league, but in my mind not enough longevity with the team.

Maybe Dwight Evans? One of my favorite players growing up and in my mind, one of the more underrated Red Sox players of All-Time.

I guess Rice has to make it right? He's a HOFer, maybe not as much of a slam dunk as Ted Williams or Yaz, but still one of the better hitters the Sox have seen.

Do you see how hard this was for me?

I almost forgot about Bobby Doerr who is the seventh all time leader in hits for the Red Sox. 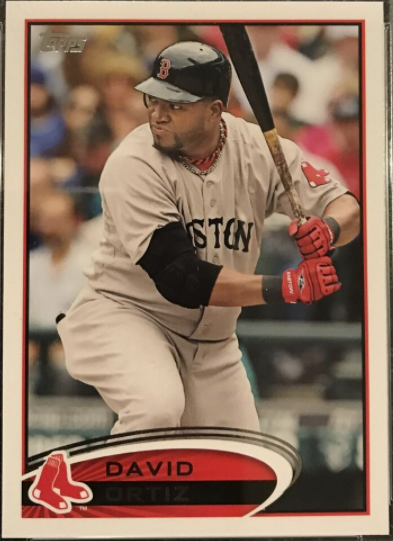 Maybe the easiest decision of the entire list, there haven't been many other stellar DHs in Sox history. Of course JD Martinez would be the best modern day DH, but who else is there? Don Baylor anyone? 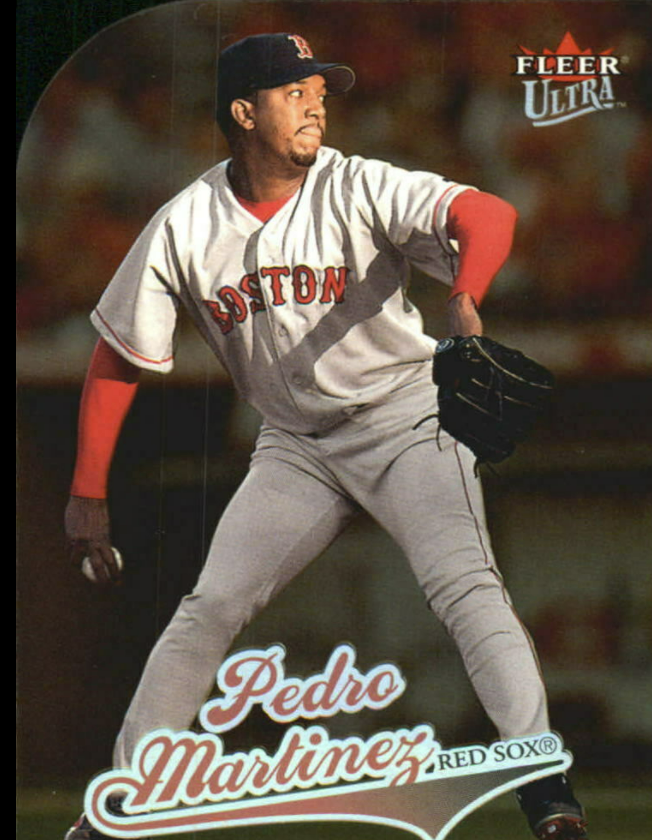 Maybe the toughest decision of them all.

Of course, there's Clemens, who is the Red Sox All Time wins leader and in my time one of the most impressive power pitchers to have played for the Sox.

However, despite the fact that Pedro only pitched six seasons with the Red Sox and has only 117 wins compared to Clemens, I feel that his dominance outweighs the lack of longevity.

Pedro has the best winning percentage in Sox history and was a huge key to the Sox reversing the curse in 2004.

Oh yeah, there's also Cy Young, so maybe he should have been the pick here? Like I said, there's some bias involved here! 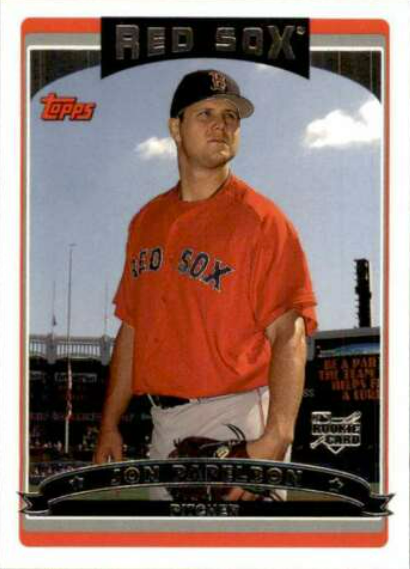 Papelbon was easily one of the most dominant closers the Red Sox had ever seen, although his time with the Sox was somewhat limited as he was traded to the Phillies after seven seasons with the team. Papelbon remains the Red Sox all time saves leader and was instrumental in their 2007 World Series victory.

Note that this one was tricky given that saves weren't really a big deal until the more modern era. Pitchers used to just pitch as many innings as possible, there were no designated 'closers', so the timeframe for evaluation makes this selection easy and tough at the same time.